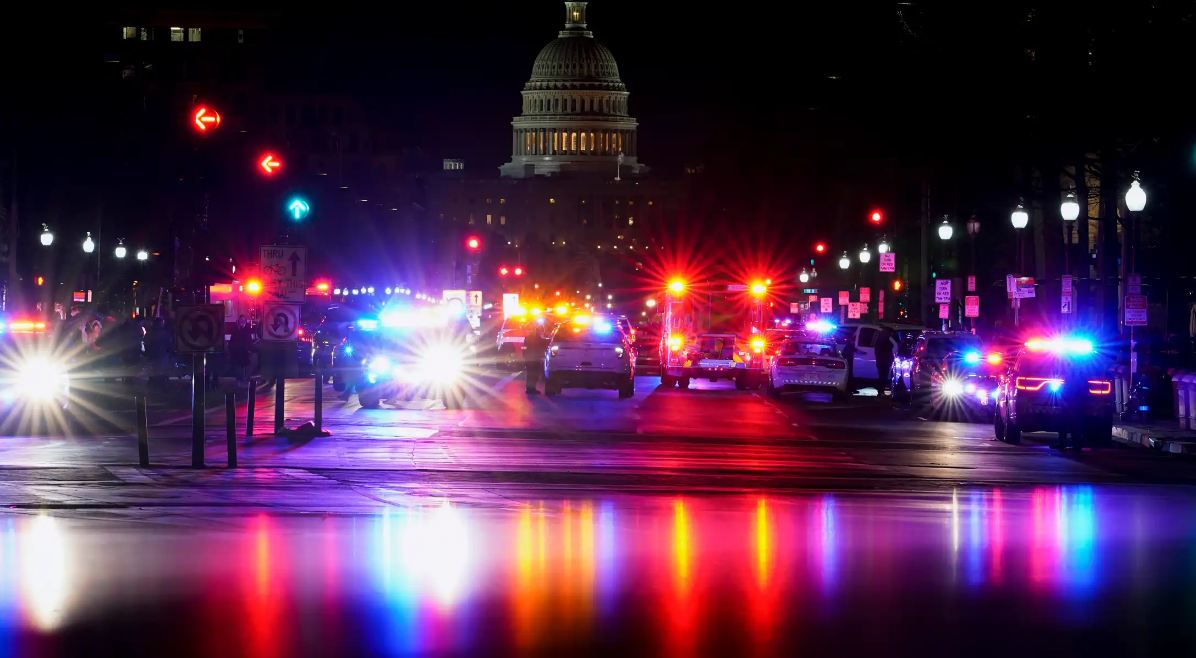 The Senate quickly nixed the Republican objection to Pennsylvania’s electoral votes – with no debate over the substance – after it was raised by Rep. Scott Perry, R-Pa., and Sen. Josh Hawley, R-Mo.

Vice President Mike Pence moved quickly to trigger the roll call, with the final tally at 92 against and 7 in support. Those in support were Republican Sens. Ted Cruz of Texas, Josh Hawley of Missouri, Cindy Hyde-Smith of Mississippi, Cynthia Lummis of Wyoming, Roger Marshall of Kansas, Tommy Tuberville of Alabama and Rick Scott of Florida.

Senate Majority Leader Mitch McConnell, R-Ky., said he did not expect any more Senate votes in the process. But senators had to return to the House for a joint session to count the rest of the states’ slates.

Democrats: This is not a ‘banana republic’
As Republicans tried to prevent the counting of Pennsylvania’s 20 Electoral College votes for Joe Biden, Colorado Femocrat Joe Neguse tried to remind them that there’s little President Donald Trump’s voters can do now that the states have certified Biden’s Nov. 3 victory.

The election’s over, he said, and the largely ceremonial act of announcing the results cannot be hijacked by opponents who don’t like the result.

“Under our Constituion, Congress does not choose the president. The American people do,” he said. “And they have chosen in resounding numbers as every member of this body understands.”

Referring to the riots that temporarily closed the Capitol as Trump supporters vandalized offices and smashed windows, Neguse said the constant accusations of voter fraud, hurled without evidence, have contributed to the politically charged atmosphere.

“This is how election results are disputed in a banana republic, not our democratic republic,” he said.

House Republican begins Pennsylvania debate: the will of the people is ‘being subverted’
Rep. Scott Perry, R-Pa., kicked off the House’s consideration of a GOP-backed objection to Pennsylvania’s electoral votes for President-elect Joe Biden.

He argued the state’s Democratic secretary of state and Supreme Court abused its power by allowing drop boxes in the November election, requiring no matching signatures in absentee ballots and extending the deadline to return ballots.