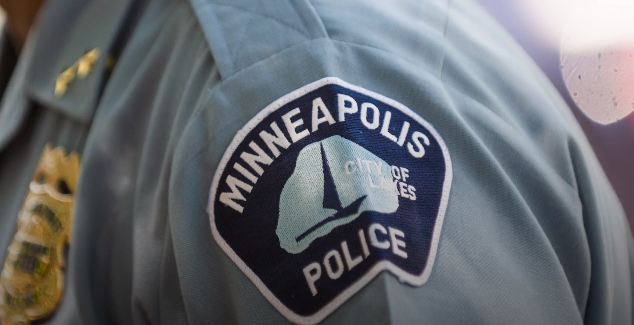 A group of seven House Republicans said Sunday they would not back members of their party seeking to challenge Congress’ certification process of the electoral college votes on Wednesday, undercutting an unprecedented effort by some GOP lawmakers to deny President-elect Joe Biden’s victory in November.

The letter, led by Rep. Thomas Massie (R-Ky.) and co-signed by Reps. Tom McClintock (R-Calif.), Chip Roy (R-Texas), Ken Buck (R-Colo.), Kelly Armstrong (R-N.D.), Mike Gallagher (R-Wis.) and Nancy Mace (R-S.C.), included support for debunked claims of fraud touted by Trump and his allies, but said should Congress move to reject Biden’s victory, it “would amount to stealing power from the people and the states.”“We, like most Americans, are outraged at the significant abuses in our election system resulting from the reckless adoption of mail-in ballots and the lack of safeguards maintained to guarantee that only legitimate votes are cast and counted,” the group wrote, although there is no evidence to back up any substantial claims of voter fraud in the 2020 election.

They continued: “But only the states have authority to appoint electors, in accordance with state law. Congress has only a narrow role in the presidential election process. Its job is to count the electors submitted by the states, not determine which electors the states should have sent.”

The missive comes as at least 12 Republican Senators and around 140 House GOPers said they plan to object to Congress’ certification process later this week.

Biden is set to be inaugurated later this month, but Trump still refuses to concede. On Sunday, The Washington Post first published details of a call in which the president attempted to pressure Georgia’s Republican Secretary of State Brad Raffensperger to “find” additional votes that would see him declared the winner.

Raffensperger said any claims that Trump had won were “wrong.”

The Republican lawmakers on Sunday said that the only reasonable way Trump could shift the results of the election would be finding proven evidence of fraud before Jan. 6. All legal challenges to do so have failed, and no evidence has arisen.

“Absent such action, there is not a constitutional role for Congress to change the outcome of any state’s vote,” the group concluded. “Our path forward is also clear. We must respect the states’ authority.

Democrats Rush to Turn Out Black Voters in Georgia, Looking Beyond Atlanta

March on Washington: ‘We have only just begun to fight’