8 retirees all get coronavirus during regular poker games, 3 dead 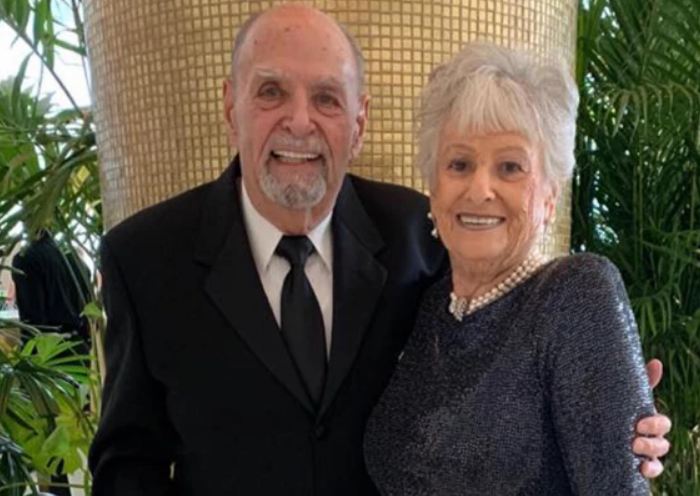 Eight retirees with ties to the Big Apple all contracted the coronavirus during their regular poker nights in Florida — leaving three of them dead, according to a report.

The close-knit group played their last game at a condo in Aventura, a suburb 17 miles north of Miami, on March 21 — with one of them coughing and sniffing, the South Florida Sun Sentinel said.

Within weeks, all eight were stricken by the disease — three of them fatally — and the survivors believe they all became infected during their regular intimate gatherings, they told the paper.

“It’s a tragedy,” Harriet Molko, who thought she too might die during nine days in a hospital, told the paper.

“I don’t know how I made it,” said Molko, whose husband, Ronald Molko, also tested positive. “It’s just a nightmare and I’m trying to get over it.”

The three who died — Marcy Friedman, 94, as well as a couple, Beverly Glass, 84, and Fred Sands, 86 — were all New York natives with pre-existing conditions, the report said.

Marcy’s son Andrew Friedman — who still lives in Brooklyn, where his mother was born — says he warned his mom about social distancing, but the panic hadn’t yet reached its current intensity.

“It wasn’t like now,” he told the Sun Sentinel. “Everything wasn’t shut down.”

The former school secretary who retired to Florida in the early 2000s started complaining of breathing problems on March 15, and was hospitalized the next day, her son said.

Her son flew to Florida — but was only allowed to see her on FaceTime because of strict quarantine rules. His mother died alone.

Fellow New York natives Glass and Sands, meanwhile, were initially placed in separate hospital rooms at Memorial Regional Hospital, where they both tested positive for COVID-19, the paper said.

The couple of 20 years were finally moved into the same room — and would hold hands while in adjoining beds, nurses told relatives.

Trump faces global criticism over move to end WHO funding