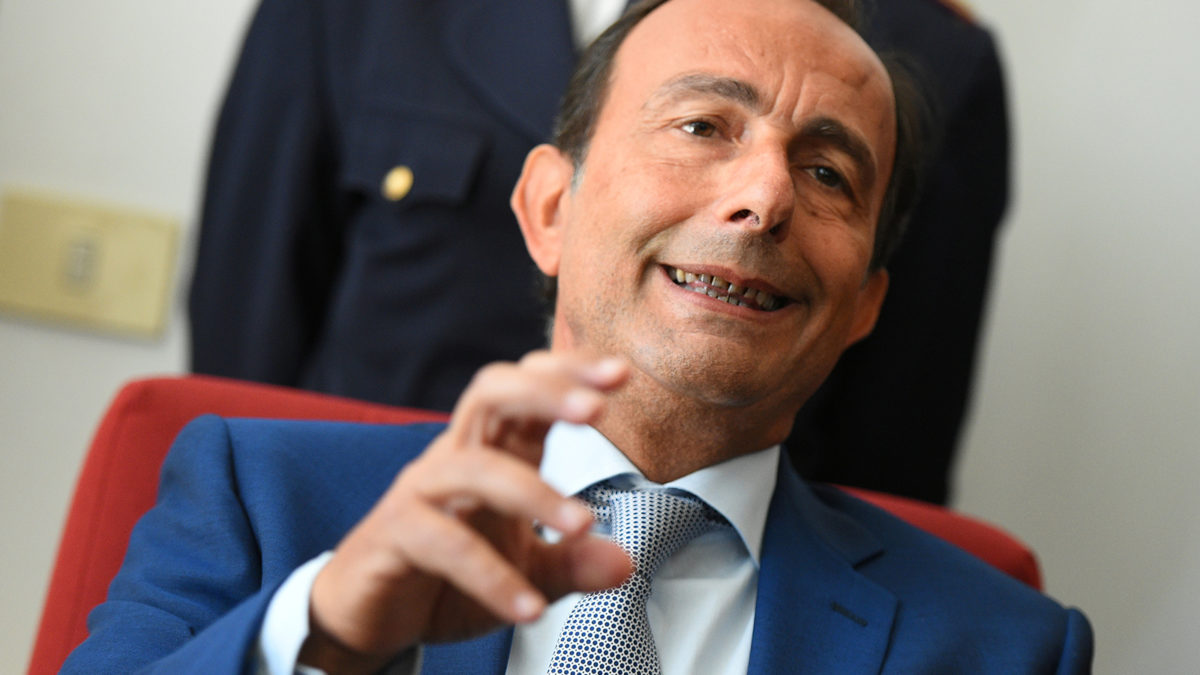 An operation against mafia clans accused of being “ready to exploit the coronavirus crisis” has seen 91 people arrested in Sicily, Italy, on Tuesday, the Italian Financial Police and Prosecutor Salvatore De Luca said.

The 91 people that were arrested were ready to exploit businesses in need due to the coronavirus crisis, De Luca, who led the investigation said.

The anti-mafia operation called “hands in the dough” also led to the seizure of real estate property worth about $16 million, the Financial Police said in a statement.

Operations are still underway across the entire country. Around 500 policemen are involved in the search for drugs, weapons and cash, the Financial Police said.

“The operation went on for three and a half years and the investigation will continue. It showed us that there was a series of classic illicit activities; extortion, drugs, and then there are the more recent activities in the Cosa Nostra crime portfolio like slot machines and online gambling, luxury watches and coffee,” De Luca said.

“There were significant arrests within the Aquasanta Family clan of the Cosa Nostra mafia, which is highly structured on family blood lines,” De Luca added.

“Our investigation involved phone interceptions that showed that Russian entrepreneurs were involved in the purchase and sale of watches, we know for certain that a London based firm purchased some of these watches. One of the money transfers for these watches was upward of 600 thousand euro.”

Regarding the seizure property, De Luca said, “This is just the tip of the iceberg. As always happens with very complex investigations, we are able to seize the majority of property, in part of companies and businesses, but this is representative of just a small part of the cash flow that the mafia moves. Often, cash disappears in foreign banks.”

The prosecutor said he expects to see a “great merciless advance” from the Sicilian mafia when the market reopens.

“Today the mafia’s capital is ready to infiltrate healthy companies that are in deep crisis with the aim of taking over the business and making it operate with the mafia’s methods; forcing suppliers to purchase products of the company, threatening workers, decreasing protection of workers, not respecting the norms of the sector all of the things that make a mafia run company more competitive than the healthy ones,” De Luca said.

Italian Interior Minister Luciana Lamorgese thanked the judiciary and the police for the “brilliant” results. “The investigation confirms that the current delicate situation constitutes a scenario of strong interest for criminal partnerships that intend to seize the opportunity to exercise their influence and find consensus and to conquer large sectors of the legal economy,” Lamorgese said in a statement Tuesday.

These celebrities are committed to Bitcoin - and predict it