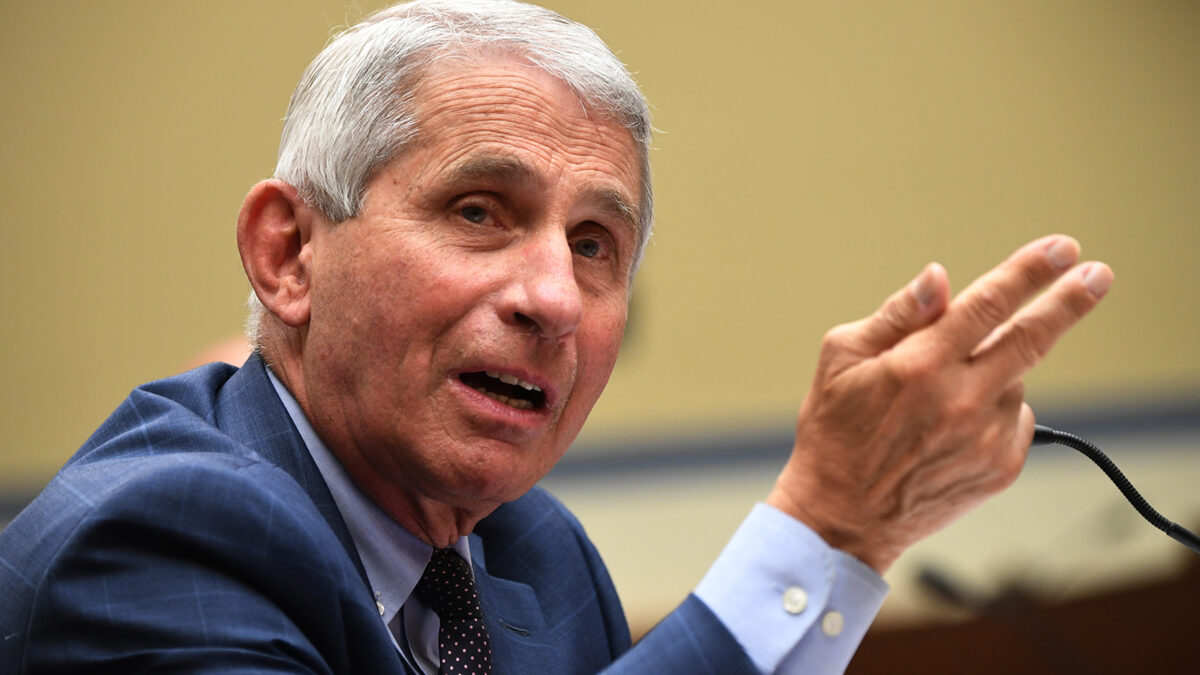 Anthony Fauci, director of the National Institute for Allergy and Infectious Diseases, testifies during a House Subcommittee on the Coronavirus Crisis hearing on a national plan to contain the COVID-19 pandemic, on Capitol Hill in Washington, DC on July 31, 2020. (Photo by KEVIN DIETSCH / various sources / AFP) (Photo by KEVIN DIETSCH/AFP via Getty Images)

The “diversity of response” by US states hampered the country’s ability to contain the spread of the coronavirus, Dr. Anthony Fauci said at a congressional hearing on Friday, as the number of cases in the US topped 4.5 million.

When asked why Europe appears to have been more effective at controlling the spread of the virus, the nation’s top infectious disease expert said that it might have helped that about 95% of Europe had shut down much earlier.

“When you actually look at what we did — even though we shut down, even though it created a great deal of difficulty — we really functionally shut down only about 50% in the sense of the totality of the country,” Fauci, director of the National Institute of Allergy and Infectious Disease, said in response to a question from Rep. Jim Clyburn of South Carolina.

“I think there was such a diversity of response in this country from different states that we really did not have a unified bringing everything down,” he added later, in response to a similar question from Rep. Jamie Raskin of Maryland.