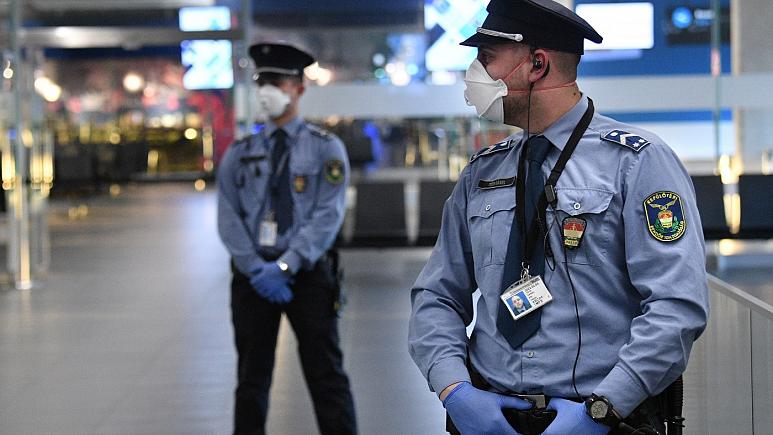 Around a third of the world’s population is in so-called lockdown due to the COVID-19 coronavirus pandemic.

In Europe, that’s much of the continent and most of its citizens.

People are limited in how often they can go outside. They are told to work from home and not to socialise.

Our places of entertainment and gathering closed, from restaurants to bars, coffee shops to cinemas – shut until further notice. Even Mass has been cancelled.

When we rang in a new decade just a couple of months ago, no one expected that we would see the biggest limitations to our freedoms since World War II.

But that’s only the second most surprising thing.

Surely what would have surprised us most, if we had been told on 1 January of what was to come, is that almost everyone is in favour of it.

A poll conducted by YouGov in the UK one day after the British lockdown was announced showed that 93% of people supported Boris Johnson’s plan.

Of course, given the threat to life, the threat to the most vulnerable in our societies, given the simple fact that staying indoors could help save lives, it seems not only sensible and appropriate but morally the right thing to do.

Very few disagree with the lockdown. And most of those who do agree think that those who don’t should either be fined or even arrested if they don’t comply with the new rules.

In order to impose these draconian measures, almost every country has had to introduce emergency legislation to change laws and limit freedoms that most of us see as inalienable.

All these countries state that these measures are temporary and will be repealed once the crisis has passed – though given the chance of re-emergence of the virus, and the time needed to produce and distribute vaccines, this may take several years.

For most, these new laws are time-limited. Some have so-called ‘sunset clauses’ or need to be renewed every 6 months.

But not everywhere. In Hungary, MPs will vote next week on emergency laws with no time limit. These would be indefinite and impose prison sentences on journalists deemed by the government to be spreading fake news.

Hungary is already under investigation over rule of law issues. Many Hungarian citizens doubt the independence and freedom of its press and fear the rule of Viktor Orbán.

Will these laws be easy to repeal? Will they be repurposed when the crisis is over?

And it’s not just Hungary. Elsewhere in the world, authoritarian leaders are introducing new laws, curbing freedoms and closing borders, officially to help combat the spread of the virus, but also because the current crisis has given them powers they previously could only dream of.

History has taught us, time and again, that many among such leaders simply won’t give up their new-found control without a fight.

And it might not all be for the better.

So while it is great to see governments and people act to together to prevent the deaths of some of the most vulnerable in our society.

Citizens of western democracies know that the sacrifices most are willing to make will come to an end. Life will return to normal.

But elsewhere in the world, in some parts of Europe, a very different future might be forged.