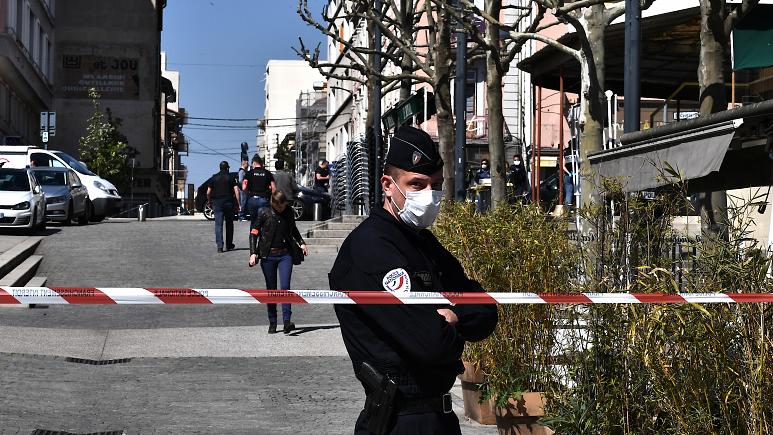 Anti-terrorism prosecutors have opened an investigation in France after a man killed at least two people and injured four others in a knife attack in the southeastern department of Drôme.

The 33-year-old suspect has been arrested, AFP reports, after the stabbing that occurred Saturday morning during a nationwide lockdown order.

At least one person was severely injured, a source told AFP. The stabbing occurred in a bakery and on the street before the person was taken into police custody.

The suspect is reported to be a Sudanese refugee.

The judicial police in Lyon are investigating while prosecutors evaluate whether or not to open a terrorism investigation. 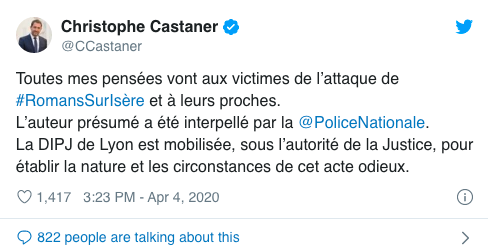 French interior minister Christophe Castaner tweeted that the suspect was arrested and that the investigation was ongoing.