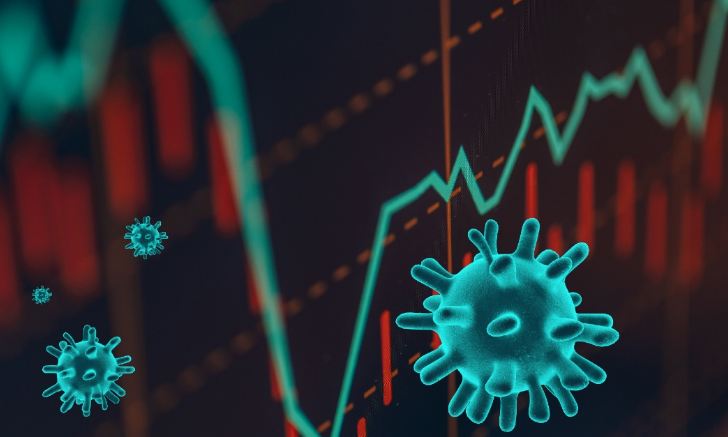 Housing and Urban Development Secretary Ben Carson, who tested positive for COVID-19 earlier this month, was “extremely sick” and “desperately ill,” according to a post on his Facebook page Friday morning.

“Thank you everyone for your support and prayers as Candy and I battled COVID-19. I was extremely sick and initially took Oleander 4X with dramatic improvement. However, I have several co-morbidities and after a brief period when I only experienced minor discomfort, the symptoms accelerated and I became desperately ill,” Carson wrote.

Oleander 4x uses an extract from the oleander plant, which is an unproven treatment advocated by My Pillow founder Mike Lindell who has made unsubstantiated claims about its effectiveness in treating COVID-19. In September, the Food and Drug Administration rejected a request to label the oleander extract as a dietary supplement ingredient, citing “significant concerns.”

Lindell is the one who brought this unproven treatment for COVID-19 to Carson’s attention. Carson later called the drug the “real deal” despite not being an expert in infectious diseases.

Carson also shared that the president was following his condition and cleared him for the antibody treatment Trump received when he had COVID. Carson also wrote that he is convinced the treatment “saved my life.”

Carson believes that he is “out of the woods at this point” and recovering from the virus.