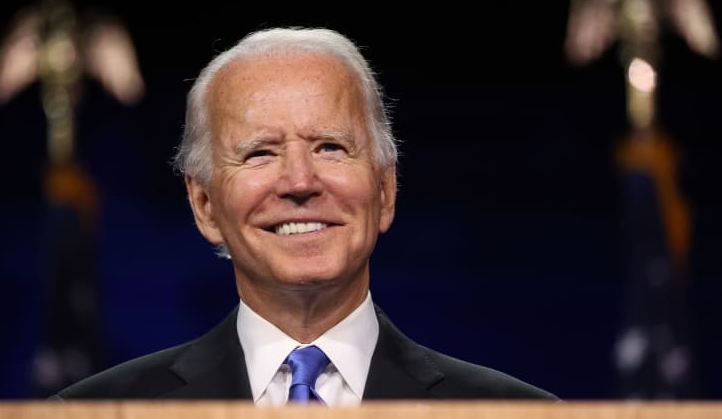 Overturning elections sounds like the stuff of secret deals in smoke-filled rooms, but President Donald Trump’s not even trying to hide his effort to subvert the results of the election as President-elect Joe Biden’s margin widens to more than 6 million votes.

Biden Expected to Nominate Blinken as Secretary of State

Iran: “We have not contained the pandemic”