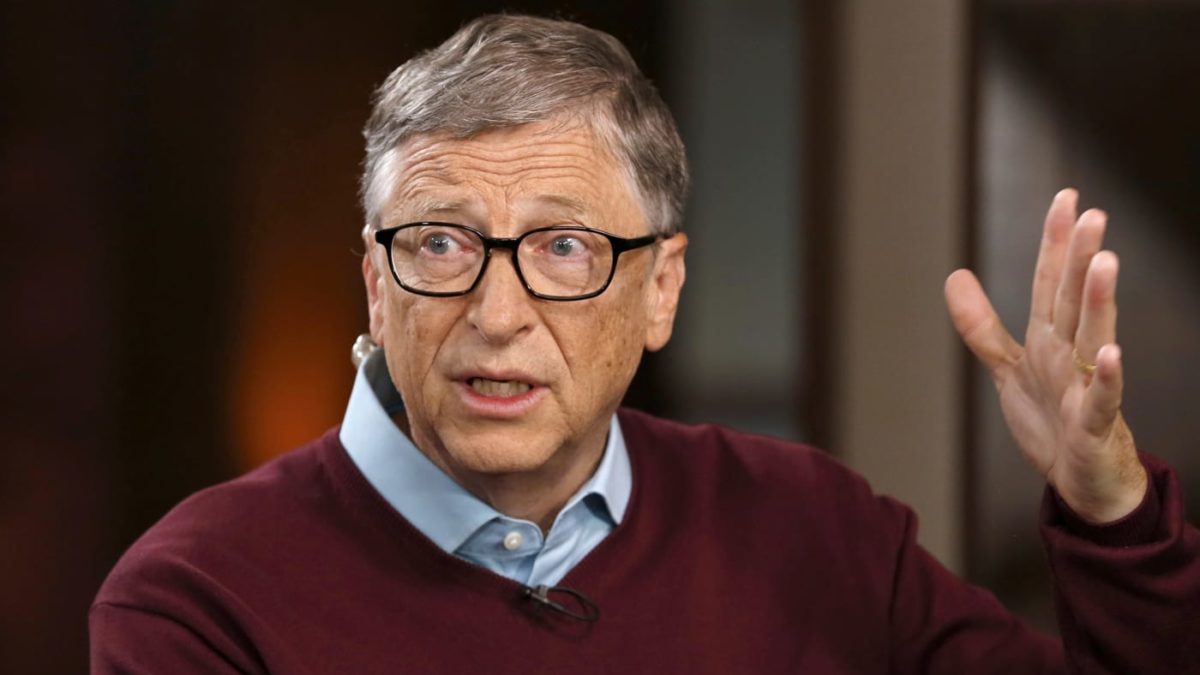 “Well, if we do the social distancing properly, we should be able to get out of this with the death number well short of that,” Gates said on “Fox News Sunday.”

“This is a nightmare scenario because human-to-human transmittal respiratory viruses can grow exponentially,” he said. “And you know, if we had kept on going to work, traveling like we were, you know, that curve would never bend until you had the majority of the people infected and then a massive number seeking hospital care and lots of lots of deaths.”

The billionaire philanthropist urged the Trump administration to implement a national plan for imposing stay-at-home restrictions instead of leaving it up to the nation’s governors, to avoid a piecemeal approach.

“Well, when you have finite resources you need to allocate them to where there’s the most need,” Gates said.

“Certainly, because people move around the country, we have to have the shutdown or else you’ll have exponential growth. It will spread back into other parts of the country.”