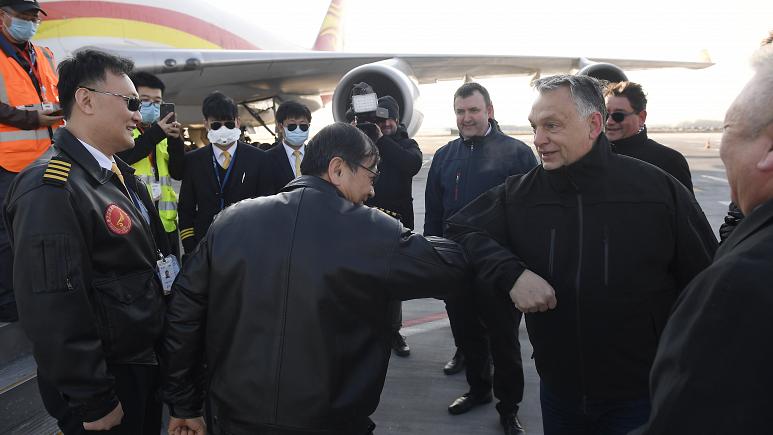 Hungarian Prime Minister Viktor Orban is expected to be given sweeping new powers to manage the country’s coronavirus epidemic on Monday.

But critics say that the law amounts to a “blank cheque” to Orban, whose government has a two-thirds majority in the Hungarian parliament.

They are particularly concerned about measures that would allow those found to have spread false information about the pandemic to be jailed for five years.

It has brought Hungary into conflict with the European Union, which in 2018 launched proceedings against the country because of concerns about the rule of law.

Orban and his supporters argue that the EU scrutiny is motivated by his hardline policies towards refugees.

“Well, all the criticism that is coming from different corners of the political arena […] is yet another illustration of the double standards we’ve been seeing against Hungary for the past 10 years,” said Zoltan Kovacs, International spokesman of the Hungarian government.

“Each and every country is trying to use the best methods and measures according to their own needs and framework […]. That is what Hungary is doing.”

But Timea Szabo, an opposition lawmaker from Dialogue for Hungary Party, said that there was no trust in the government.

“If you look at the past 10 years, they’ve used their power to curb democracy and the rule of law. So we need some kind of guarantee that they’re not going to do that again.

“If the entire, if all the countries in Europe could introduce similar laws with a time limit, then I believe that a Hungarian government should do that as well.”

These sneaky golfers have got some balls during coronavirus lockdown