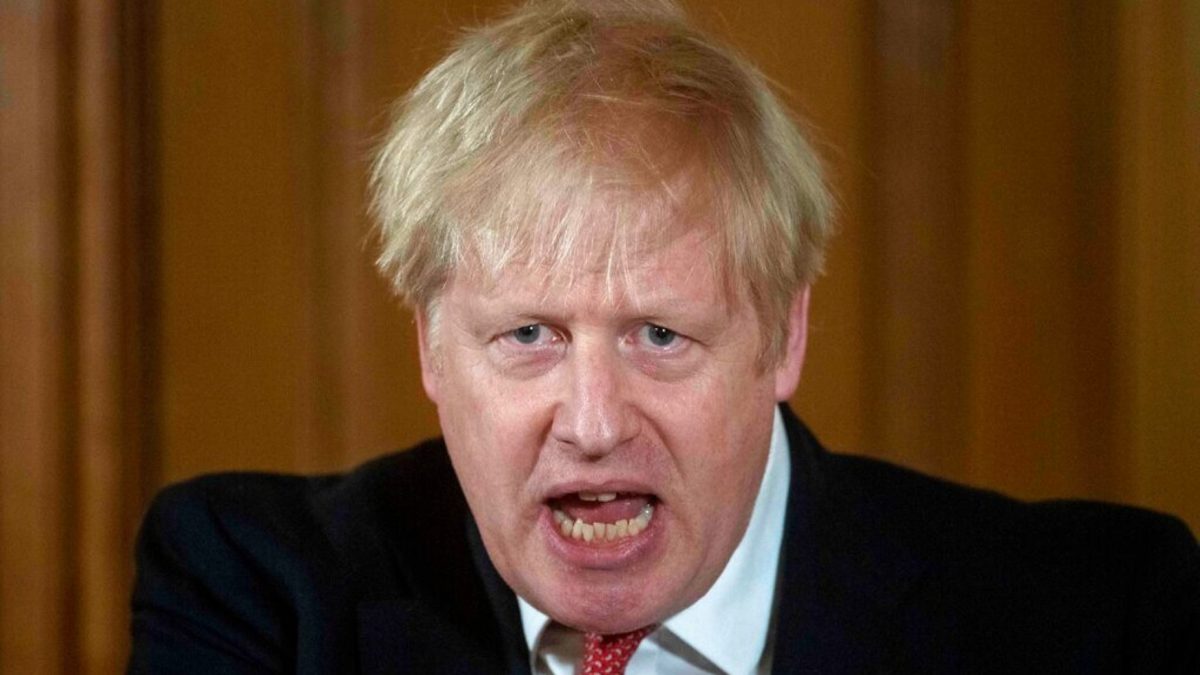 Boris Johnson was given oxygen overnight but did not require a ventilator, according to a senior cabinet minister, speaking a day after the coronavirus-stricken U.K. prime minister was moved to a London hospital’s intensive care unit.

Since Sunday evening, the prime minister has been in St Thomas’ Hospital, in London, as the country fights the epidemic.

Johnson has been “receiving the very, very best care from the team at St Thomas’ and our hopes and prayers are with him and with his family,” senior cabinet minister Michael Gove said.

“He is kept, of course, under close supervision. By being in intensive care if there is further support he needs it is there at hand. But the Prime Minister has not been on a ventilator,” Gove said, according to Sky News.

The government previously said the decision was a precaution and that the prime minister had been in good spirits earlier in the day. Johnson asked Foreign Secretary Dominic Raab to deputize for him, the spokesman said.

“Over the course of this afternoon, the condition of the prime minister has worsened and, on the advice of his medical team, he has been moved to the intensive care unit at the hospital,” the spokesman previously said. “The PM is receiving excellent care, and thanks all [National Health Service] staff for their hard work and dedication.”

Johnson had been quarantined in his home since being diagnosed with COVID-19 on March 26.

The U.K. has no official post of deputy prime minister, but Foreign Secretary Dominic Raab has been designated to take over should Johnson become incapacitated.

Meanwhile, President Trump gave his best wishes to the 55-year-old Prime Minister during a White House coronavirus briefing on Monday.

“We are very saddened to hear that he was taken into intensive care this afternoon. Americans are all praying for his recovery. He has been a really good friend. He’s been really something very special,” Trump said.