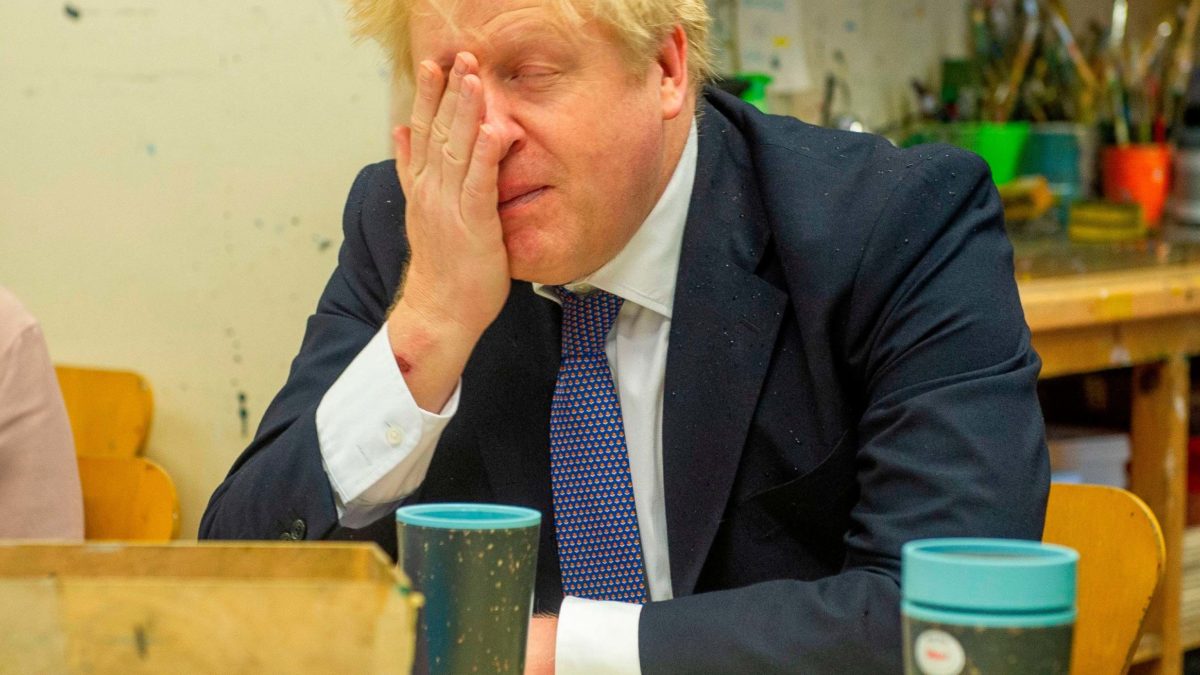 British Prime Minister Boris Johnson was moved to the intensive-care unit of St. Thomas’ Hospital in London after his coronavirus symptoms got worse, a spokesman told Fox News on Monday.

Johnson’s office said the prime minister has been conscious and did not need ventilation. He asked Foreign Secretary Dominic Raab to deputize for him, the spokesman said.

Johnson, 55, had been quarantined in his home since being diagnosed with COVID-19 on March 26.

Hours earlier, Johnson tweeted that he was in good spirits after spending the night in the hospital. The prime minister’s spokesman said Johnson had spent a comfortable night and remained in charge of government despite being admitted after COVID-19 symptoms of a cough and fever persisted.

Johnson’s tweet thanked the National Health Service for taking care of him and others in this difficult time.

“On the advice of my doctor, I went into hospital for some routine tests as I’m still experiencing coronavirus symptoms,” Johnson wrote in the tweet. “I’m in good spirits and keeping in touch with my team, as we work together to fight this virus and keep everyone safe.”.