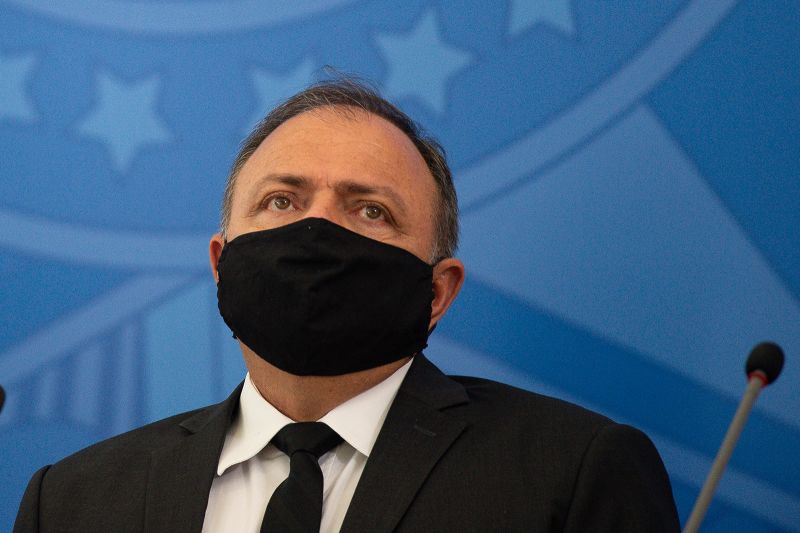 In a press conference before the country’s official daily Covid-19 numbers were released, interim Health Minister Eduardo Pazuello said, “The scenario seems to me to be under control,” but recognized there are still “increasing cases” and claimed the increase was because of the weather.

“It is partly due to winter, of the social change in winter, and this causes the contamination to increase,” he said.

There has previously been speculation that warmer weather would lessen the spread, specifically from US President Donald Trump early in the pandemic. However, health experts have said warmer weather is unlikely to stop the spread of Covid-19.

“Climate only would become an important seasonal factor in controlling COVID-19 once a large proportion of people within a given community are immune or resistant to infection,” Francis Collins, the director of the National Institutes of Health, said in a blog post in early June, citing experts in infectious disease transmission and climate modeling.

Pazuello also said he was hopeful about the health system’s capacity now that they have learned more from the outbreak.

“We have a real learning curve, we understand how to do it. Collapse situations have already occurred in the north and northeast, and today, the south and southeast of the country have an organized medical structure. We are in a position to give a more effective response and to not let the system collapse,” he said.