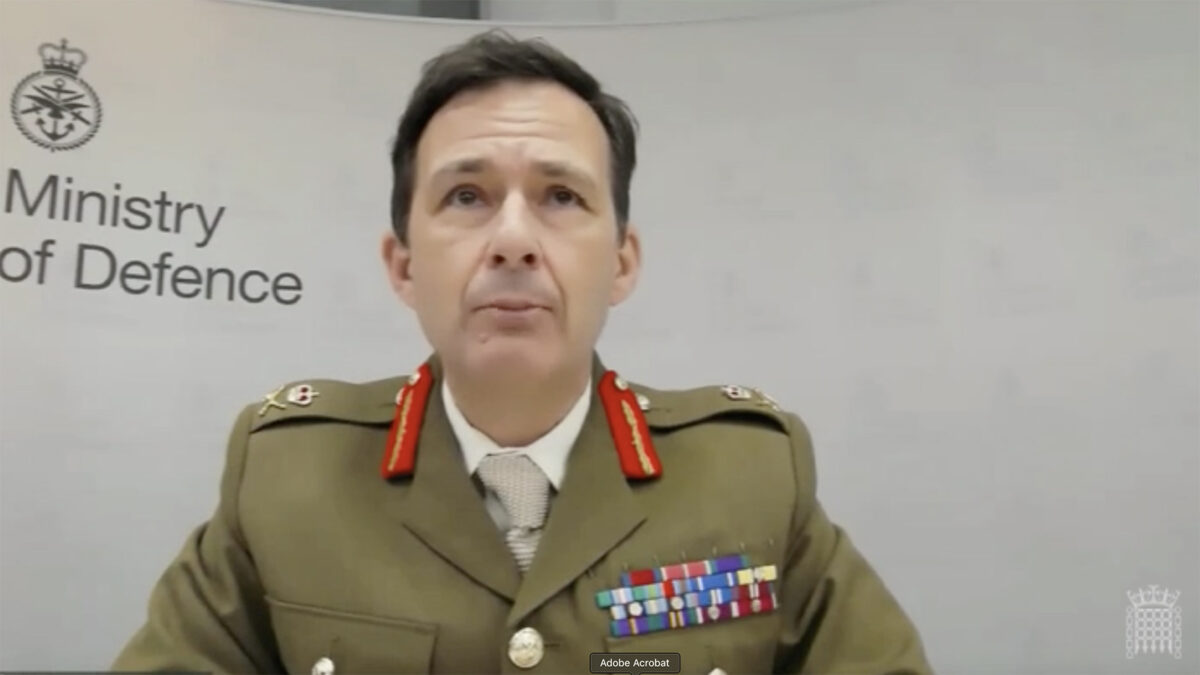 The UK is preparing for multiple crises this winter, with the possibility of a second coronavirus spike, a flu outbreak, winter flooding and disruptions caused by the Brexit transition threatening to overwhelm national resources, a senior military official has said.

“The [Covid-19] crisis is still very firmly with us and definitely as we look towards the winter now we … can see the normal flu season [approaching], we’re obviously transitioning out of the EU and we [will] have our normal floods,” Lt. Gen. Douglas Chalmers, the Ministry of Defence’s head of military strategy and operations unit, said Wednesday.

Chalmers was giving evidence before the UK House of Lords Public Services Committee.

He confirmed that the army was working with the UK Joint Biosecurity Centre and government officials to develop a new contingency plan.

“We’re looking very heavily about how we do winter preparedness,” he said.

According to Chalmers, the army has been ordered by the prime minister’s office to develop a new contingency plan by the end of August.

“Number 10 has been very clear those … exercises need to be done by the end of August in order that we can learn from them and then act on some of those elements that have been brought forward,” he said.

Prime Minister Boris Johnson has struck an optimistic tone when discussing the coming winter in public speeches. The UK leader announced a further easing of England’s lockdown restrictions last week and said his government was “hoping for the best, but planning for the worst.”

Meanwhile, the UK and the European Union appear to have made little progress so far in negotiations over their future relationship.