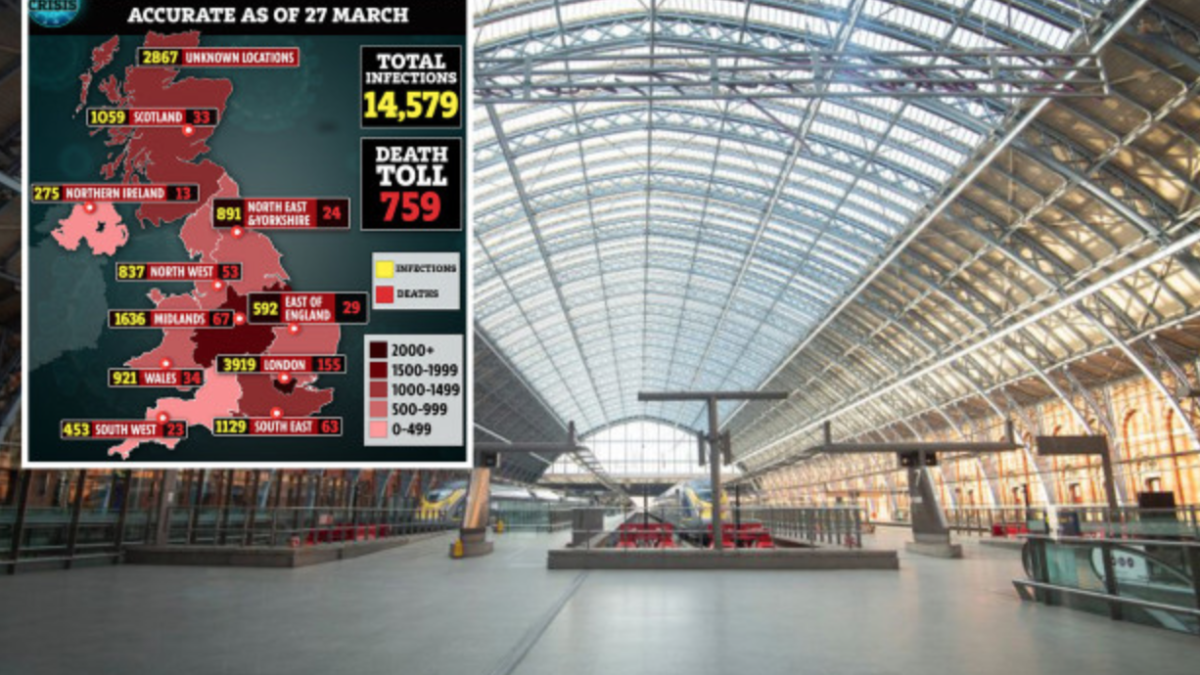 BRITAIN’S lockdown is on course to reduce the coronavirus death rate from 260,000 to 5,700, experts have said.

Boris Johnson announced on Monday new government measures to curb the spread of the killer bug, by halting non-essential travel and shuttering thousands of pubs and businesses.

Britain as been under lockdown measures since Monday

Statisticians at Imperial College London have calculated that the UK will avoid 260,000 deaths if it keeps on the same path seen in China.

They emphasised it shows the current government strategy is working.

Yesterday, the UK coronavirus death toll jumped to 759 after 181 more deaths were recorded in one day.

Tom Pike, of Imperial College, told The Times: “Our work shows that social distancing is working against Covid-19 as an effective parachute across multiple countries.

“That’s no reason for us to cut away our parachutes when we’re still way above the ground.”

On Monday, millions around the UK watched Mr Johnson’s historical address where he ordered all non-essential business to close and banned travel unless it was for an essential job or reason.

Brits were also told they could only leave the house for exercise like a walk or a jog, to go work if they are a key worker and to buy essential items such as food or medicine.

Police have been given powers to arrest people flouting the lockdown mandate as well as issue fines.

Mr Johnson said this lockdown is going to be imposed for at least three weeks – but didn’t rule out extending it if necessary. 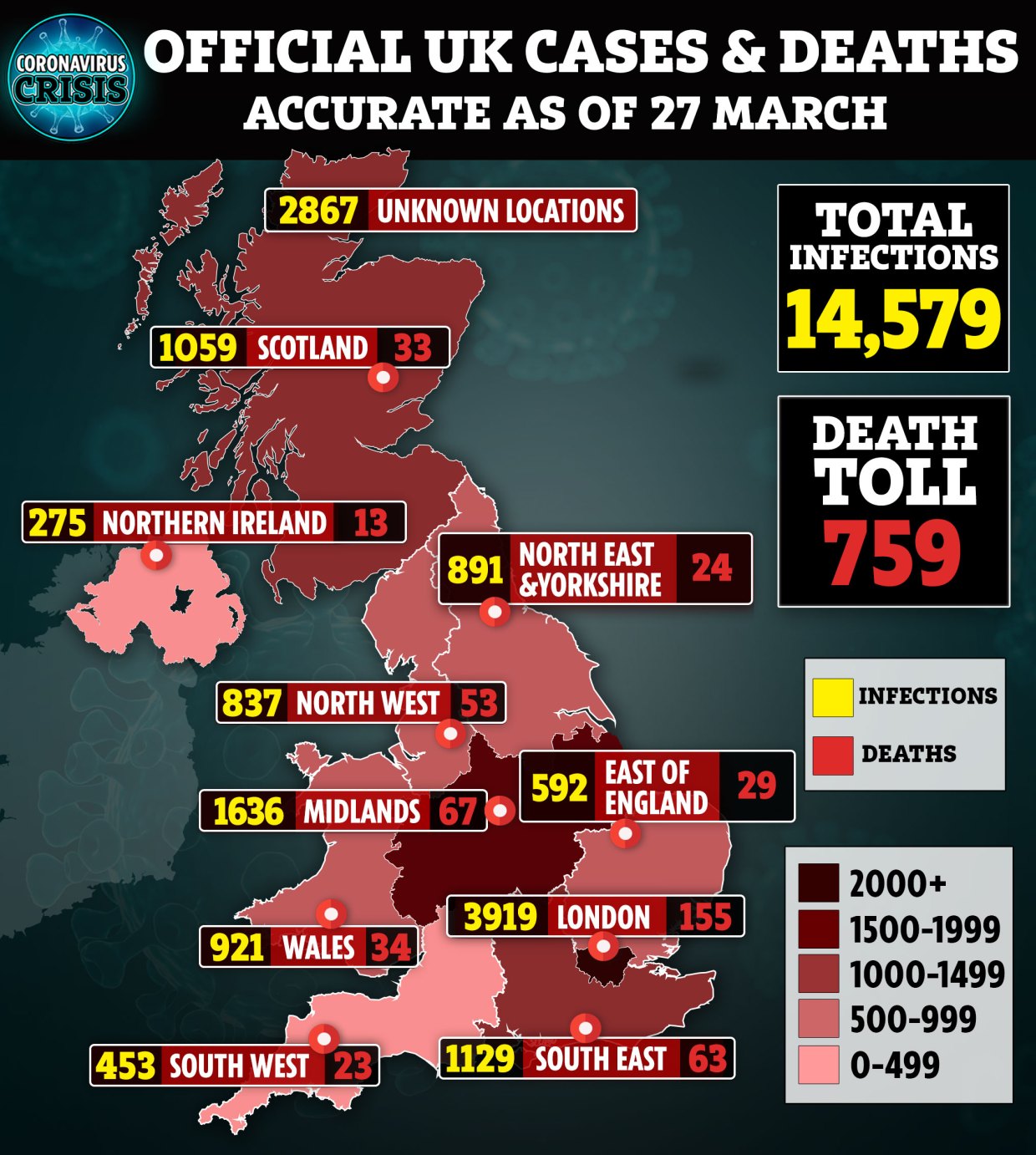 Neil Ferguson, Prof Pike’s colleague at Imperial, presented a modelling analysis that suggest Covid-19 would killed 260,000 people if Britain continued with its previous policy before the lockdown.

It also suggested the death rate could go as high as 510,000 if left unchecked.

The figures led to a complete change in government strategy including the closure of schools and new social distancing measures.

Prof Ferguson said he would consider the new strategy a success if the number of deaths stayed below 20,000.

This will be achieved if Britain follows a similar path as China in social distancing, according to the paper.

It also estimates that during its peak, Britain will experience more than 250 deaths a day – which is far fewer than the 1,300 a day in Italy 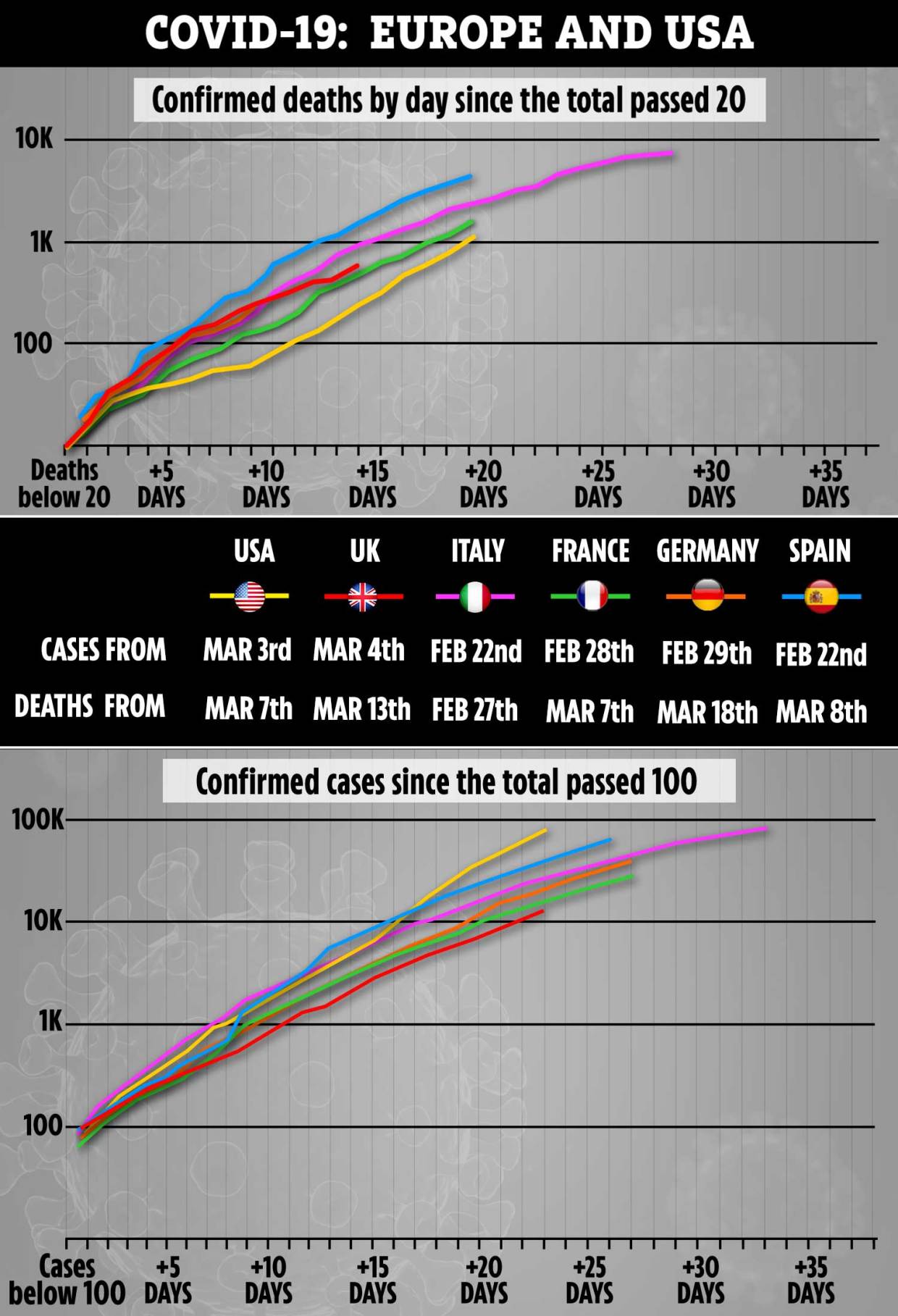 Prof Ferguson was not involved in the Covid-19 research, which was published before peer review on the preprint server Medrxiv.

He gave evidence in parliament last week and said he expected there to be far fewer deaths and originally feared.

Prof Ferguson emphasised that this didn’t mean the UK overreaccted to the virus, but that their reaction was working. 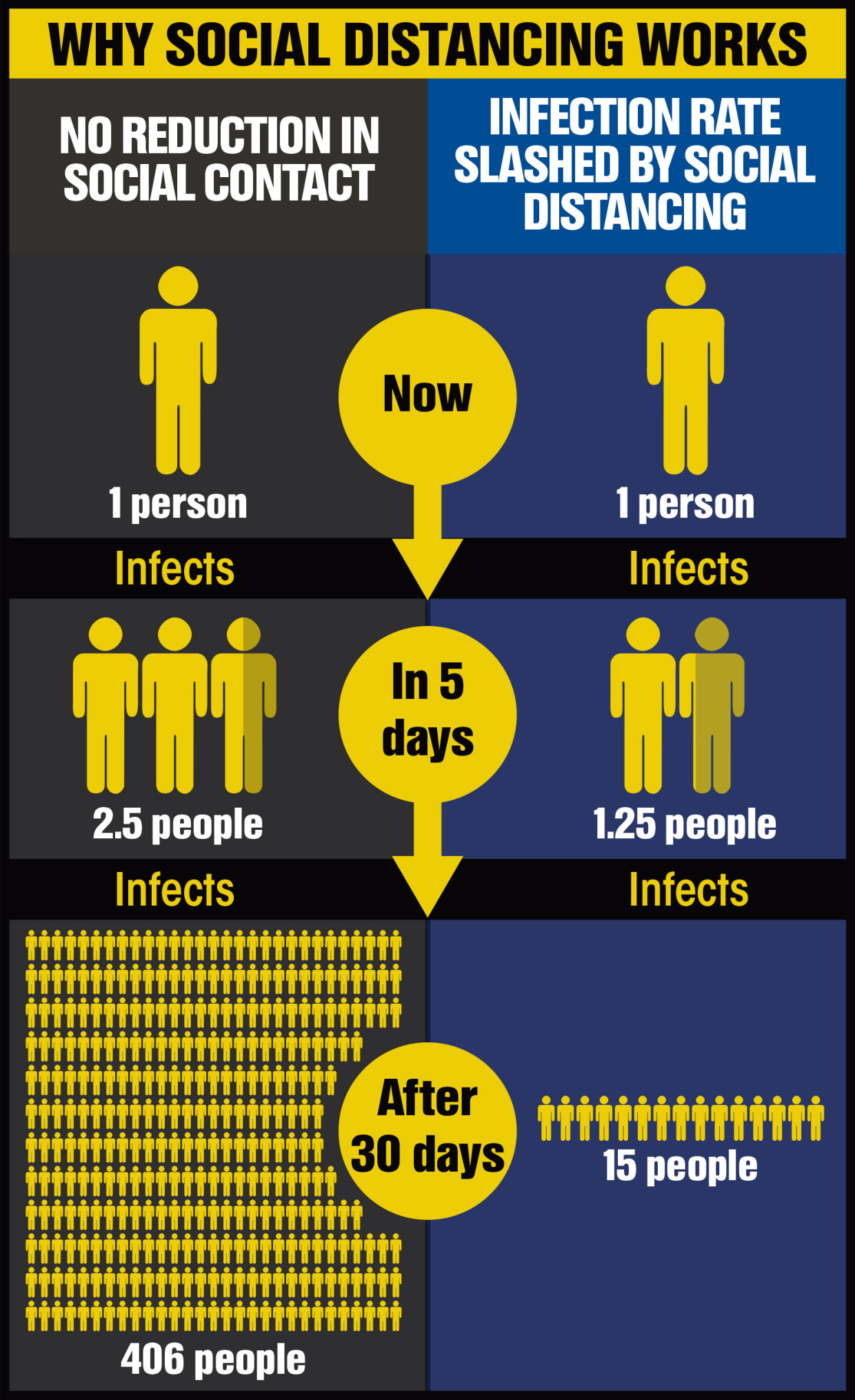 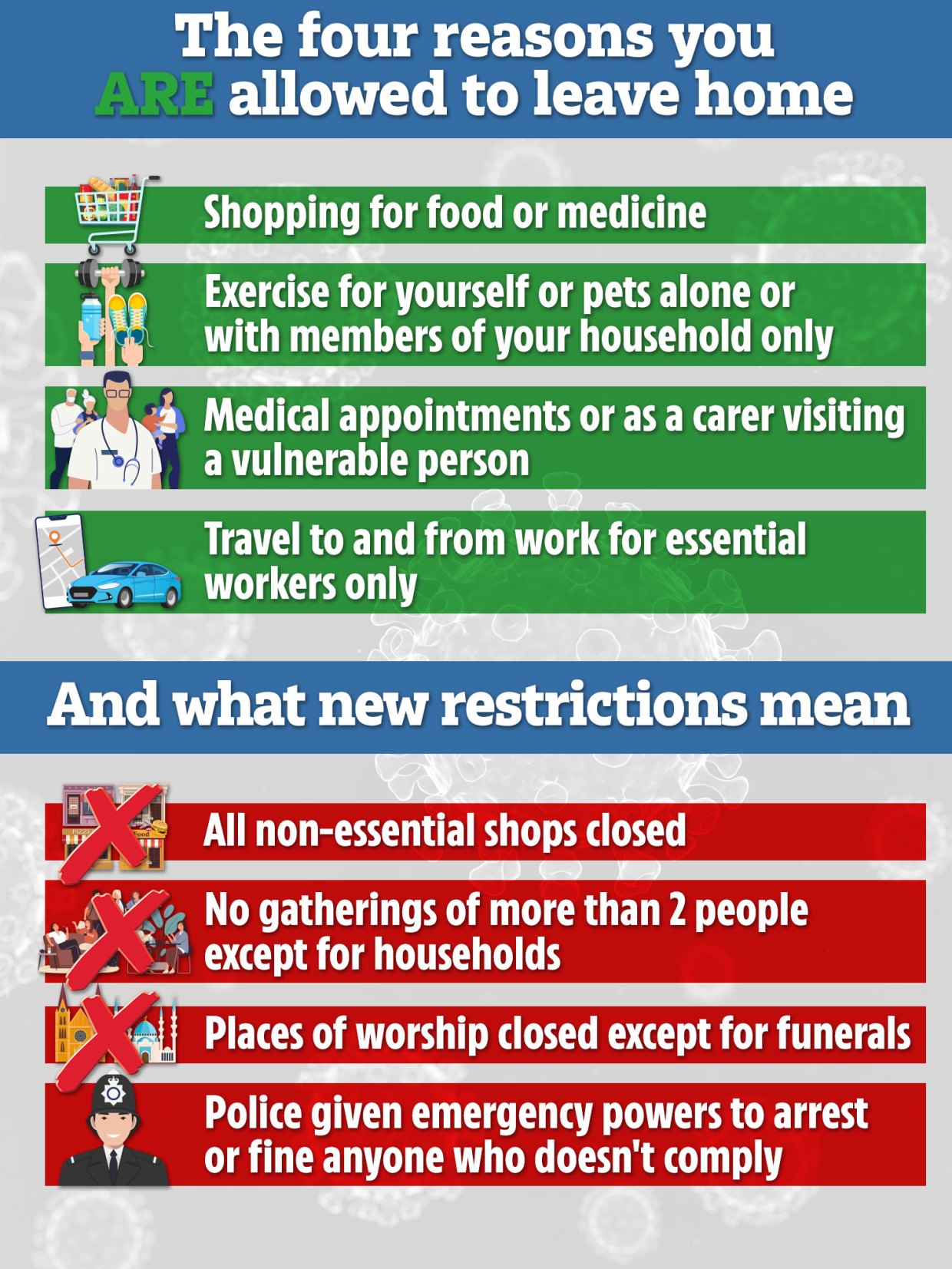