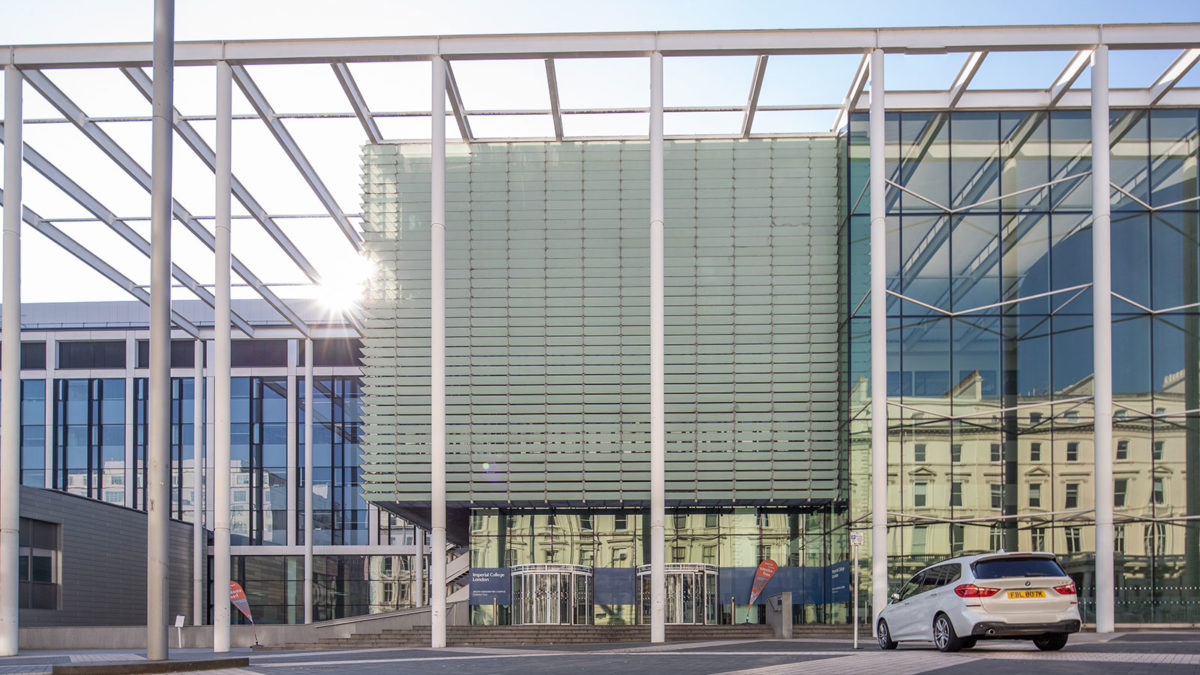 Imperial College London, as lockdown remains in place across the UK to help curb the spread of the coronavirus. (Photo by Aaron Chown/PA Images via Getty Images)
Coronavirus, Europe, News, UK, World

Coronavirus vaccine researchers in London are asking for volunteers to take part in human trials in June.

A team at Imperial College London has been carrying out tests on animals since February and has secured government funding to fast-track its work.

“We are looking for volunteers to take part in our trial in June — they will be the first volunteers to get the vaccine,” Professor Robin Shattock told BBC radio. “And we’ll be studying what doses give us the best type of immune response and are free from showing any sort of tolerability issues.”
“There’s always an element of risk in any clinical trial, but we try to remove those elements and minimize them as much as possible.”
The college said early findings show that in animals, the vaccine does have a positive effect.

Shattock said the coronavirus is not as difficult a target compared with other diseases.

“It’s very different from influenza, which changes every year,” he said. “Scientifically there’s a very high chance of success of getting a vaccine.”

It's just past 10 a.m. in Rome and 4 p.m in Beijing. Here's the latest on the coronavirus pandemic