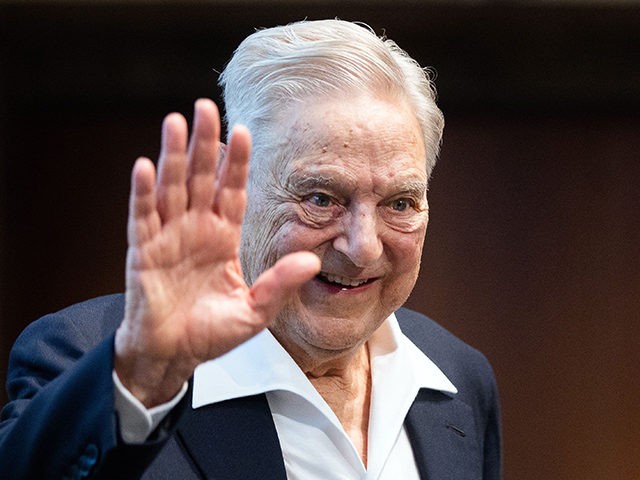 More than a month later, in a letter dated April 7, 2020, Padilla confirmed double-voting in one case and suspected double-voting by a number of other registered voters on Super Tuesday, according to the letter obtained by Breitbart News.

Padilla confirmed in at least one case that two ballots from one voter were “opened and counted on election night.” Twelve of the 15 total registered voters identified with “duplicate voting history” are “suspected to have cast two ballots for the March primary election,” Padilla wrote in the letter.

In the remaining two cases, Padilla said county election officials “caught the duplicate voter records prior to election day and only one vote was tallied.” Padilla said the findings have been “forwarded to investigators to follow-up as necessary with the voters.”

“Duplicate registration and voting is a growing problem nationally that is being confronted like seen here, New Mexico, Michigan, and Pennsylvania,” Adams said.

California is not the only state to have issues with its voter rolls. Most recently, PILF researchers stated that there are nearly 1,700 dead people on New Mexico’s voter rolls, as well as 1,519 voters listed as being 100-years-old, and more than 3,100 voters who have been flagged due to duplicate registration concerns.

Likewise, in Allegheny County, Pennsylvania — home to Pittsburgh — PILF researchers have said there are nearly 1,600 dead people on the voter rolls, along with more than 1,500 voters who are listed as 100-years-old or over, and nearly 7,500 voters who have been flagged due to duplicate registration concerns.

In Detroit, Michigan, alone, close to 4,800 voters have been flagged as having potential duplicate voter registrations, allowing them to vote twice in elections, and possibly 2,500 dead people on the voter rolls.

The findings come as elected Democrats lobby for nationwide mail-in voting for the November presidential elections — a move that would potentially deliver ballots to an estimated 24 million ineligible voters. The plan is being bankrolled by organizations funded by billionaire George Soros.

Japan to extend state of emergency