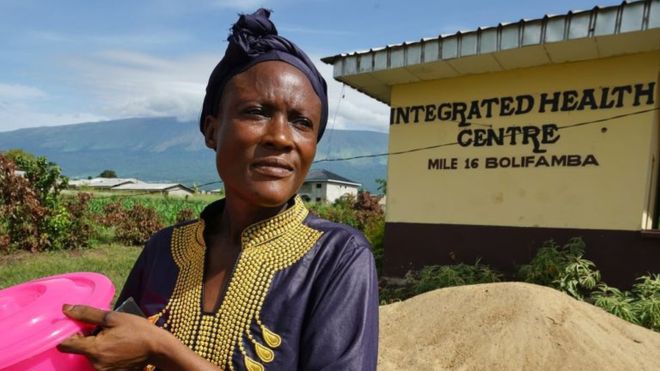 A separatist militia in Cameroon is to down its weapons for a fortnight so people can be tested for coronavirus.

The Southern Cameroons Defence Forces (Socadef) said its ceasefire would come into effect from Sunday as “a gesture of goodwill”.

It is so far the only armed group among many operating in Cameroon’s English-speaking regions to have heeded the UN’s call for a global ceasefire.

The fighters say they are marginalised in the majority French-speaking nation.

For the three years, they have been fighting government forces in the Anglophone regions with the aim of creating a breakaway state called “Ambazonia”.

But there is no indication that one of the biggest rebel group – Ambazonia Defence Forces (ADF) – is to follow suit and declare a ceasefire.

Chief mediator Alexandre Liebeskind, from the conflict resolution group Centre for Humanitarian Dialogue, told the BBC that the ADF had refused to join the negotiations.

“They are the only group which refused to join the process,” he said.

But he added that he hoped other groups would follow Socadef’s example.

The BBC’s West Africa reporter says this move by one Anglophone separatist group will not bring the long and bloody conflict to an end, but could be a source of hope in otherwise dark times.

Fighting in the North-West and South-West regions has killed at least 3,000 people and forced more than 700,000 people from their homes, thousands fleeing across the border into Nigeria.

Many displaced people could be in danger of contracting coronavirus and not receiving treatment.

Cameroon’s health ministry has so far has confirmed 75 cases of the virus – and recorded its first death earlier this week.

Mr Liebeskind says the Centre for Humanitarian Dialogue is also appealing to militias elsewhere in Africa – in the Sahel and Central African Republic – in the hope it could allow a “better response to the coronavirus” as well as “lead to some kind of politically negotiated solution”.

“To do my job you need to be an optimist,” says Mr Liebeskind.

“Sitting in Africa, I am particularly concerned because it’s a fragile continent. The economic and social consequences [of coronavirus] could be devastating if it is not quickly contained.”

The US reported more than 56,000 new cases today