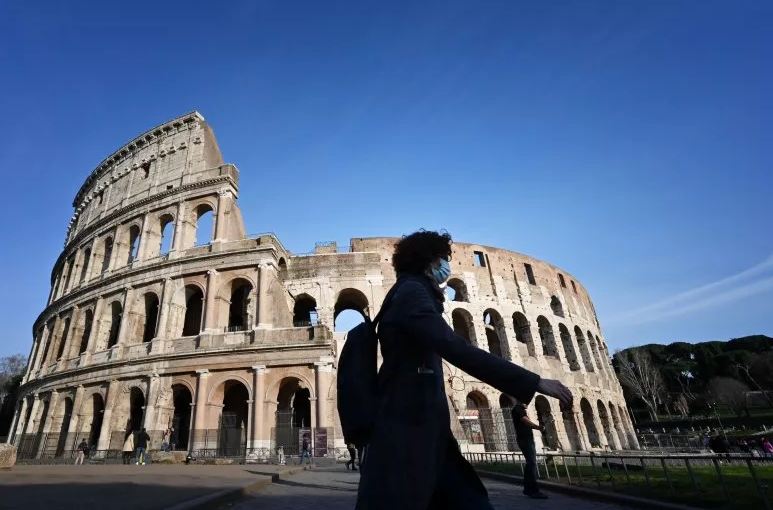 Italy’s death toll rose by 602 on Monday, which was its smallest increase for four days, bringing its death count to 6,077. The number of cases rose by 4,789 on Monday, which was the smallest spike for the past five days. The total cases dropped from 6,557 on Saturday to 5,560 on Sunday, and saw additional declines on Thursday and Friday, the country’s civil protection agency confirmed, Reuters reports.

Giulio Gallera, the country’s Health and Welfare Regional Minister of Lombardy, the northern Italian region worst-hit by the outbreak, told reporters: “Today [Monday] is perhaps the first positive day we have had in this hard, very tough month. It is not the time to sing victory, but we are beginning to see the light at the end of the tunnel.”

Most cases in Italy have been concentrated in the north, while a few cases have been confirmed in the south, including in Tuscany and Sicily.

The first death in the south was recorded on Monday in the Basilicata region, which meant all of Italy’s 20 regions have now reported fatalities.

Fears have been raised over the virus spreading to the south on a wider scale and whether its less-equipped health care system will be able to cope with such an outbreak, Reuters reports.

The graphic below, provided by Statista, illustrates the recovery curve compared to the infection curve of the virus.

Latin Kings, college scam convicts let out of prison due to coronavirus

How has the EU responded to the economic crisis resulting from the coronavirus pandemic?

McConnell, other Republicans split with Trump on peaceful transfer of power