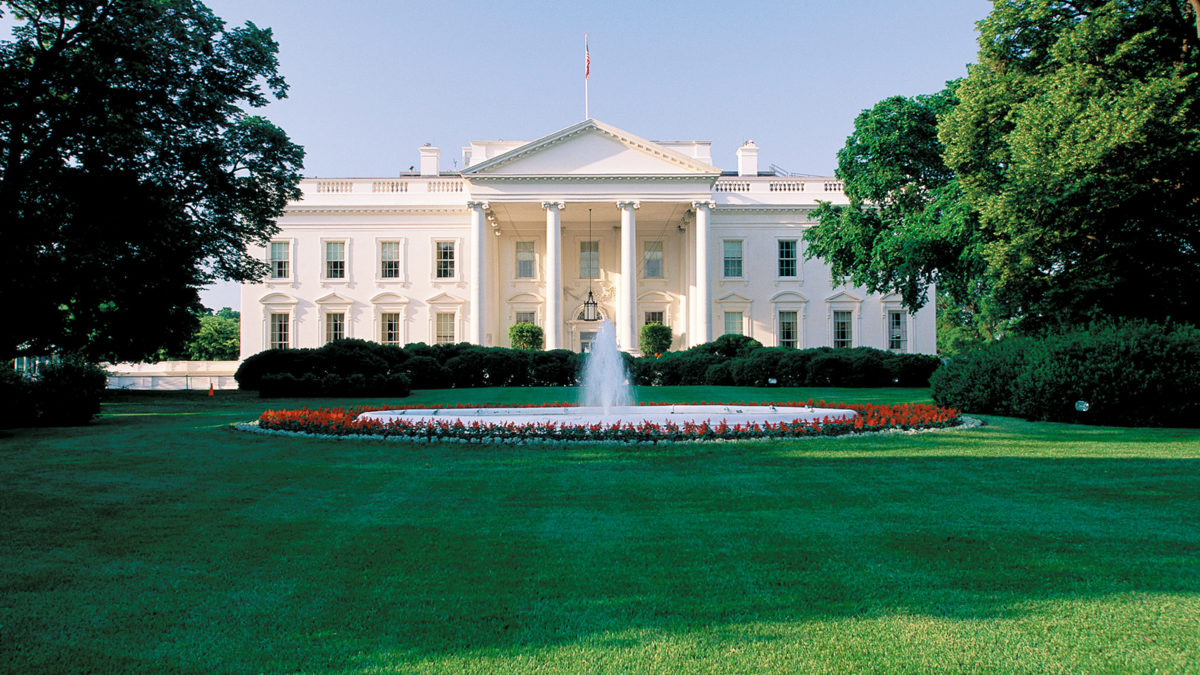 The chaos and confusion rocking President Donald Trump’s administration on the most tragic day yet of the coronavirus pandemic was exceptional even by his own standards.

Trump set out Tuesday to cement his image of a wartime leader facing down an “invisible enemy” at a dark moment as the country waits for the virus to peak and with the economy languishing in suspended animation.
“What we have is a plague, and we’re seeing light at the end of the tunnel,” the President said, on a day when a record number of Americans succumbed to the wicked respiratory disease.
But instead of putting minds at rest, Trump’s wild performance instead put on a display many of the personal and political habits that have defined his tumultuous presidency. It was a troubling spectacle coming at such a wrenching chapter of national life, the kind of moment when Presidents are called to provide consistent, level leadership.
To begin with, Trump sparked concern that he will prevent oversight of the disbursement of economic rescue funds by removing a watchdog official responsible for overseeing the $2 trillion package. The move, coming after Trump ousted an intelligence community inspector general last week, was yet another sign that an already impeached President is using the cover of the worst domestic crisis since World War II to further erode constraints on his power.
Trump’s acting Navy secretary quit after an episode in which he called an aircraft carrier captain dismissed for raising the alarm about virus infections among his crew “stupid.”

Then Trump insisted he hadn’t seen January memos by a top White House official warning about the pandemic at the same time the President was dismissing it as a threat.
He also announced he was placing a “very powerful hold” on funding for the World Health Organization, even though it correctly identified the scale of the virus and he didn’t. Then moments later, he insisted he did no such thing.
Adding to the sense of farce, White House Press Secretary Stephanie Grisham was moved out, without ever having given a briefing, on yet another day of staff turmoil. CNN’s KFile reported Tuesday that her replacement, Kayleigh McEnany, recently said that thanks to the President, “we will not see diseases like the coronavirus come here.”
Trump’s top economic adviser Larry Kudlow admitted that a small business rescue program was off to “a bad start” after recipients struggled to register funds, only for the President to celebrate the program’s roaring success — and to credit his daughter Ivanka with personally creating 15 million jobs.
To top off a disorientating day in the West Wing, the President presided over an unchained news conference in which among other topics, he lashed out at mail-in voting, making claims about fraud that don’t square with the facts, even though he recently cast such a ballot himself. The comment followed extraordinary scenes in Wisconsin, after Republicans blocked the Badger State’s Democratic governor from delaying the state’s primary over concern that voters could infect one another with the novel coronavirus.
A dark day in the fight against Covid-19
In many ways, it was just another inexplicable day of the Trump presidency.
Trump did mention Americans grieving the loss of loved ones in his scripted remarks, but the intensity of Trump’s clashes with reporters and litany of outrageous claims seemed incongruous with a backdrop of such human tragedy with more than 1,800 deaths reported in a single day.
There are, after all, more confirmed cases in the United States than anywhere else in the world — even if there are some hopeful and preliminary signs that the wave of infections may be beginning to slow in the New York epicenter.
The chaos and contradictions coming from the administration do not just raise questions about the White House’s current management of the pandemic. They will cause concern because the second stage of the national effort — reopening the economy and keeping a second wave of infections at bay — will require focused and subtle leadership that can win the confidence of the nation.

No White House has ever faced the task of ensuring such an expansive economic package is properly implemented and does not fall prey to corruption. There is little in the history of the Trump administration that suggests this will go smoothly.
The President sparked fresh fears about his capacity to properly oversee previous rescue packages and those to come when it emerged he had removed Defense Department Inspector General Glenn Fine from a post monitoring the stimulus funds.
The move prompted Democrats to warn that Trump is seeking to oversee the package himself. Trump had already warned he will ignore a provision in the bill requiring the special inspector general to report to Congress on the handling of the funds.
His dismissal of Fine was the latest swipe against the structures of government meant to hold him accountable — that peaked with his defiance of the impeachment inquiry.
On Monday, Trump personally attacked a Health and Human Services inspector general who uncovered massive shortages of vital protective equipment at hospitals battling Covid-19.
On Friday night, the President fired the intelligence community inspector general who alerted lawmakers to a report about his pressure on Ukraine to dig up dirt on his Democratic foe Joe Biden.

Coronavirus: People of Wuhan allowed to leave after lockdown

Germany’s largest state will allow some religious services next month