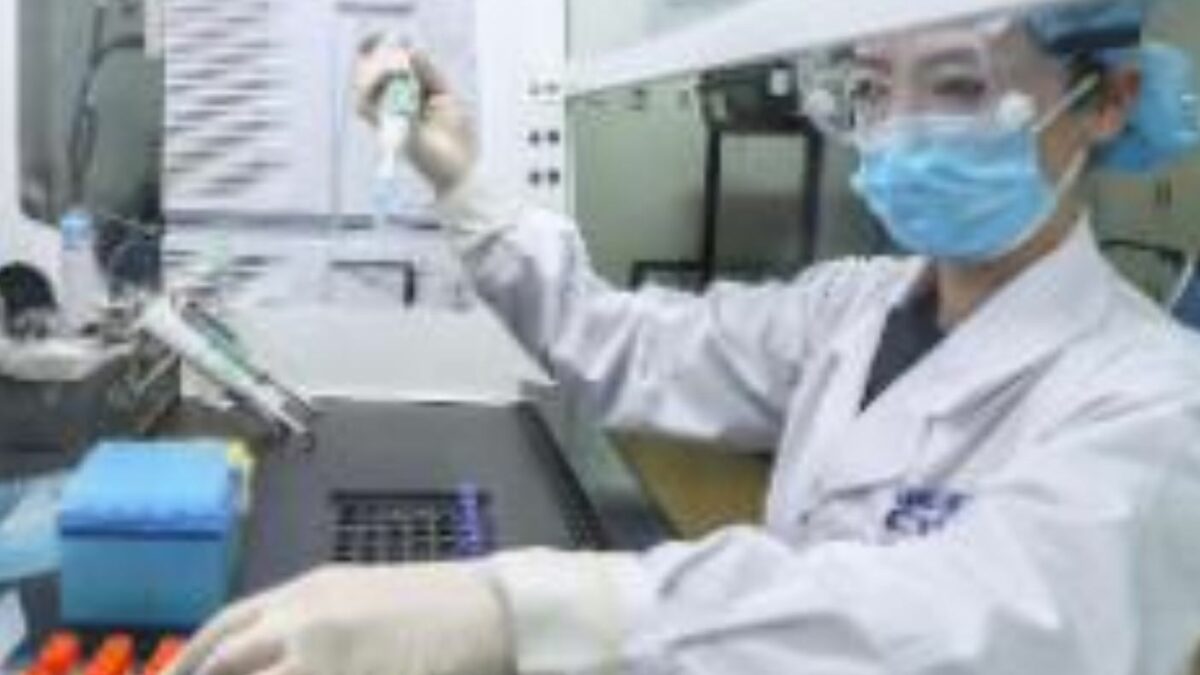 The approval comes a day after Sinopharm said its vaccine is 79.34% effective, citing interim analysis of Phase 3 clinical trials.
China has drastically scaled up its vaccine emergency use program in recent weeks. Since December 15, it has administered more than 3 million vaccine doses on “key groups” in the population, Zeng Yixin, vice-minister of China’s National Health Commission, said at a news conference Thursday.
That’s on top of the 1.5 million doses administered on “high-risk groups” by the end of November, Zeng added.
Among those inoculated, fewer than 0.1% developed a light fever, and about two people per million developed “relative serious adverse reactions” such as allergies, according to Zeng.
Beijing Biological Products Institute Co., a Sinopharm subsidiary, said in a statement published Wednesday that interim results show the Sinopharm vaccine is safe and people who received two doses produced high-level antibodies.
But the statement gave no details on the data, such as the trial size, the number of infections in the trial and side effects.
Coronavirus vaccines developed by Sinopharm have already been administered to hundreds of thousands of people under a controversial emergency use program approved by the Chinese government.
By November, nearly 1 million people had received a Sinopharm vaccine, according to the company’s chairman, though he didn’t specify which of the company’s two vaccines they had received.