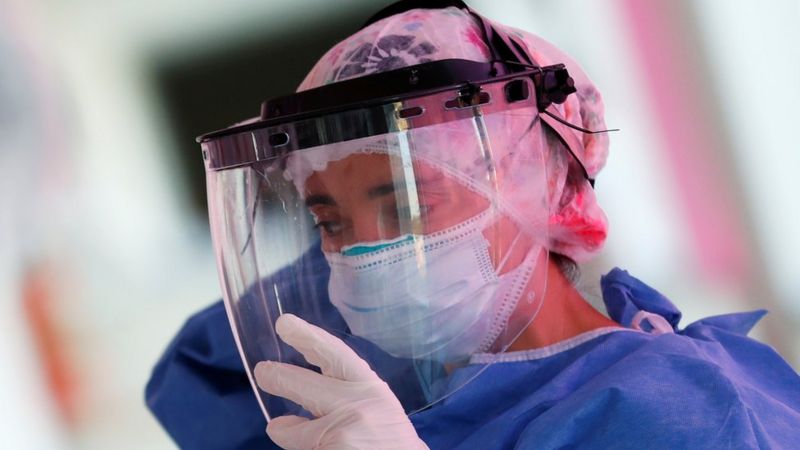 Argentina has become the fifth country in the world to record one million confirmed coronavirus cases.

With a population of about 45 million, Argentina is the smallest nation to have passed the one million mark.

It follows the US, India, Brazil and Russia – all of whom have far bigger populations.

Argentina was one of the first countries in South America to close its borders and impose other restrictions.

Despite many measures remaining in place, the outbreak has intensified in the past few months – especially in Buenos Aires province.

More than 40 million cases have been recorded around the world, with over 1.1 million deaths.