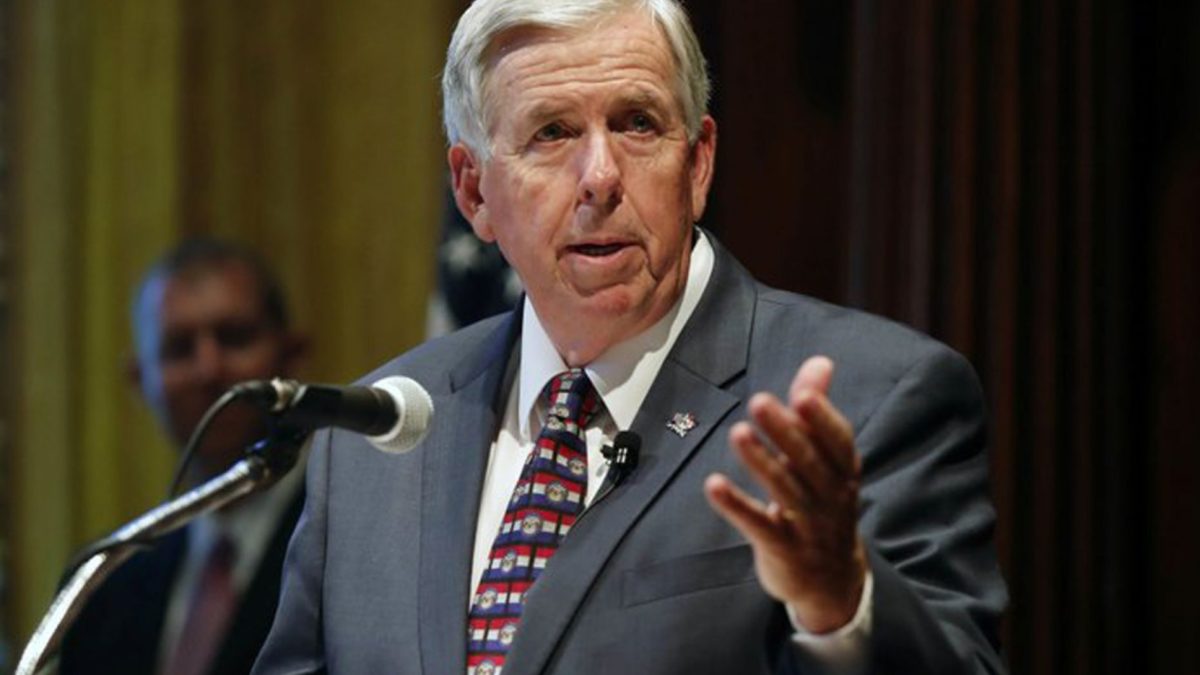 Grim news of coronavirus infections and fatalities continued in the U.S. on Wednesday, with the number of confirmed cases rising above 200,000 and the number of deaths surpassing 5,000.

Amid the climbing numbers, five more states – Florida, Georgia, Mississippi, Nevada and Pennsylvania – added or expanded stay-at-home orders, while Michigan proposed a 70-day extension of an emergency declaration that had been set to expire April 7.

“Now is the crunch time for us to lessen the peak, to make the bullseye smaller so we don’t overrun our health care system,” Georgia Gov. Brian Kemp said, according to FOX 5 of Atlanta. He added that the next three weeks were critical for Georgia and that residents needed to “hunker down.”

In Missouri, Republican Gov. Mike Parson remained among the dwindling number of governors to resist issuing a stay-at-home order in the absence of a federally mandated policy, the Kansas City Star reported.

“Right now there’s still 95 counties in this state that has less than five cases of coronavirus in it,” Parson said Tuesday, according to the Star. “The majority, 75 of them, has one or two. I have to take all that into consideration as I make decisions on how it affects the economy and how it will affect those areas.”

Right now there’s still 95 counties in this state that has less than five cases of coronavirus in it. … I have to take all that into consideration as I make decisions.”
— Missouri Gov. Mike Parson 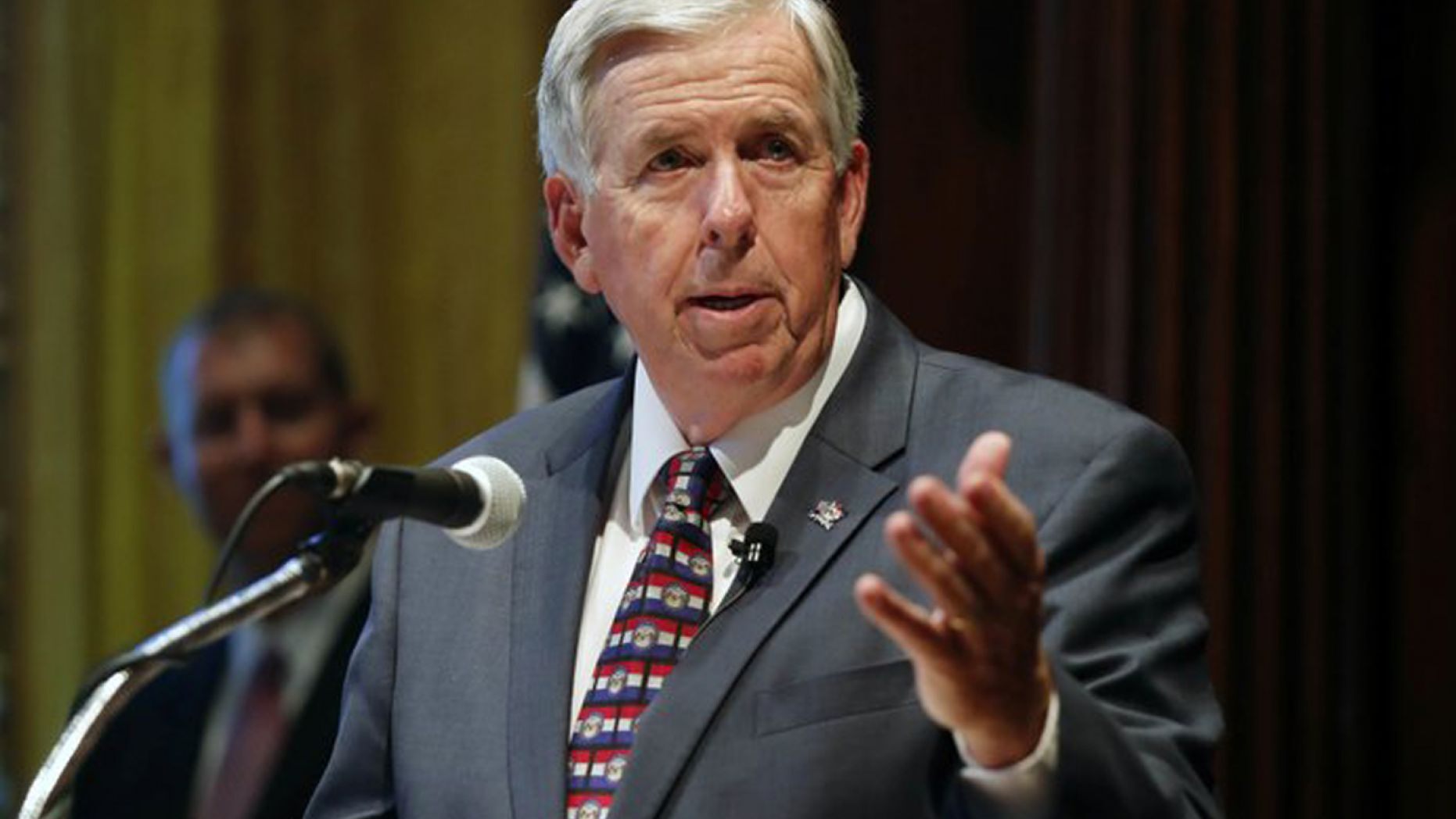 President Trump has insisted that states should be free to determine for themselves which safety measures to implement, citing disparities in how the states have been affected by the outbreak.

Not even second-place New Jersey, with more than 22,000 confirmed cases of the virus, came close to approaching first-place New York, which continued to lead the nation with nearly 84,000 cases. New Jersey also trailed far behind New York in deaths, with 355 compared to more than 2,200.

Nevertheless, all 50 states were grappling with a situation that members of the president’s Coronavirus Task Force confirmed this week would get far worse before it gets better, with the deaths of 100,000 to 240,000 Americans expected in the weeks ahead despite the varying intervention measures.

Still, other governors in states without officially declared stay-at-home orders said they remained convinced such moves were not necessary in their states.

In Nebraska, Republican Gov. Pete Ricketts has said he’s been relying on advice from public health experts at the University of Nebraska Medical Center, which has dealt with previous outbreaks and provided quarantine space for Ebola patients. 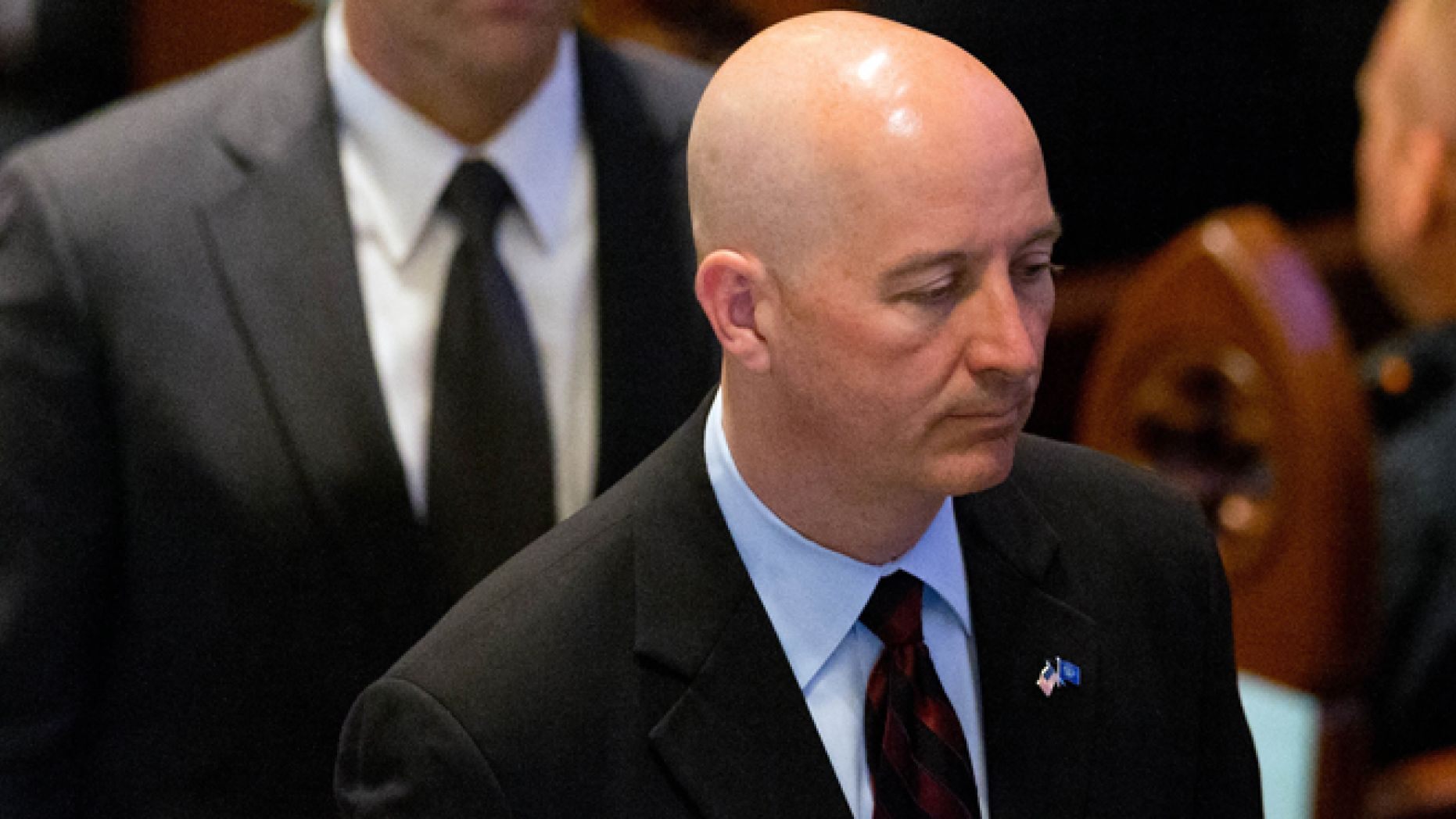 But Ricketts has ordered restaurants either to close their dining areas or allow no more than 10 people inside at once, depending on their location in the state, according to the AP.

He also said Wednesday that Nebraska’s schools would remain closed through May 31, the Lincoln Journal Star reported.

In Iowa, Republican Gov. Kim Reynolds also has held off from mandating that residents shelter in place, claiming the data she sees doesn’t justify it.

But Reynolds hinted Wednesday she may extend the closures of businesses and schools in the state on Thursday, the Des Moines Register reported.

South Dakota Gov. Kristi Noem, another Republican, said the infection rate has slowed in her state with only voluntary safety measures in place, the AP reported.

“South Dakota is not New York City,” Noem told reporters Wednesday, according to the Argus Leader of Sioux Falls. “The calls to apply a one-size-fits-all approach is herd mentality, it’s not leadership.” 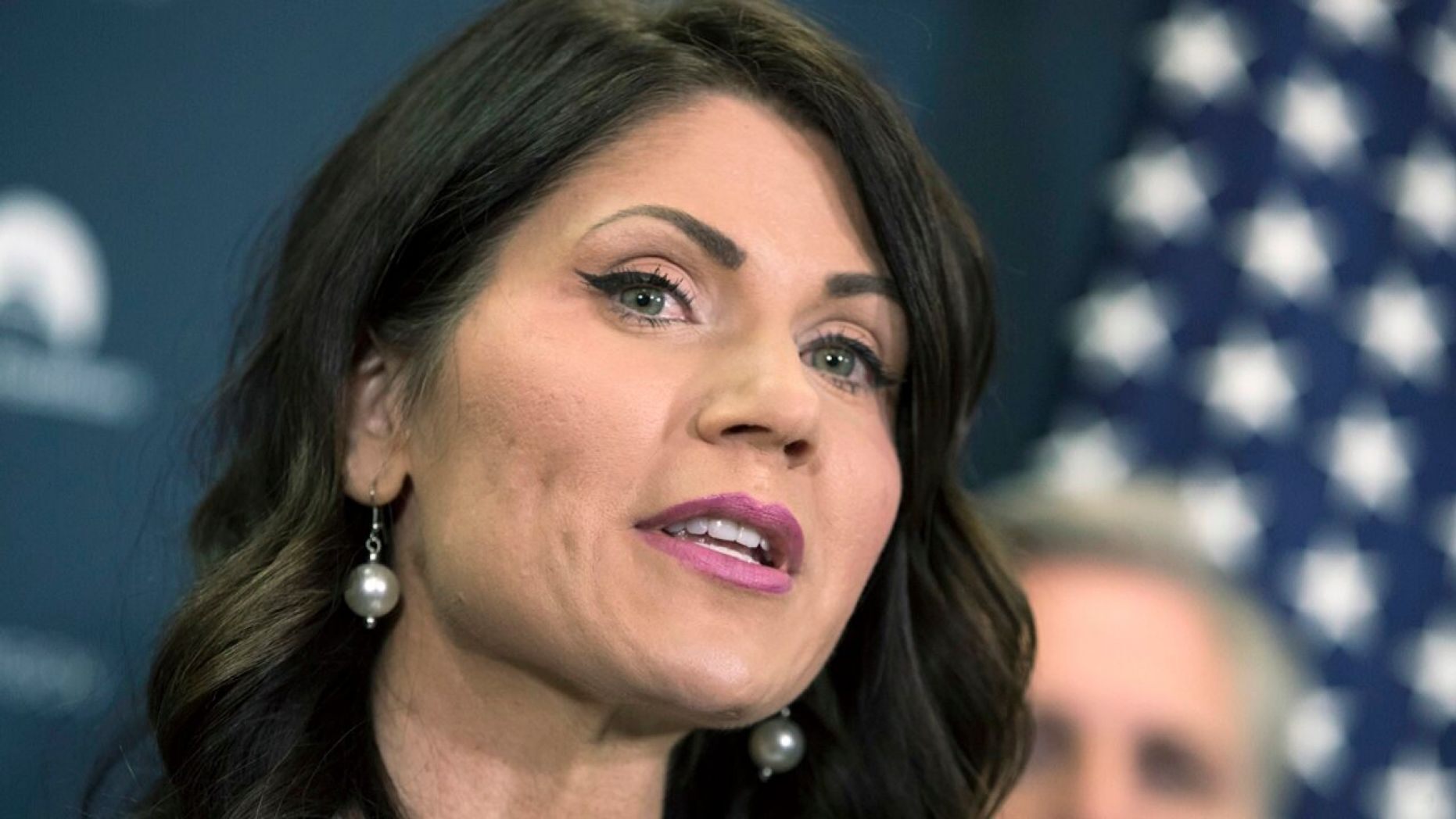 Even in a time of crisis, Americans’ personal freedoms were paramount, she added.

“The people themselves are primarily responsible for their safety,” Noem said. “They are the ones that are entrusted with expansive freedoms. They’re free to exercise their rights to work, to worship, and to play. Or to even stay at home, or to conduct social distancing.”

“The people themselves are primarily responsible for their safety. … They’re free to exercise their rights to work, to worship, and to play. Or to even stay at home, or to conduct social distancing.”
— South Dakota Gov. Kristi Noem

In Texas, Republican Gov. Greg Abbott has imposed restrictions that doctors and even his critics say are equivalent to stay-at-home orders but he refuses to use that description.

While the policy debates continued, the rising numbers were undeniable in some of the nation’s emerging hotspots beyond New York and New Jersey.

Louisiana reported more than 6,400 cases of the virus as of Wednesday afternoon, with 273 deaths, according to FOX 8 in New Orleans.

Michigan reported more than 9,300 cases and 337 deaths, according to The Detroit News.

In Illinois, the number of cases reached more than 6,900 with 141 deaths, Chicago’s FOX 32 reported.

The daily U.S. death toll from coronavirus is unlikely to drop back below 100 before June 11, a University of Washington study predicts, according to USA Today.