Home > News > Coronavirus: Did Europe lock down too late amid the COVID-19 outbreak? | Culture Clash 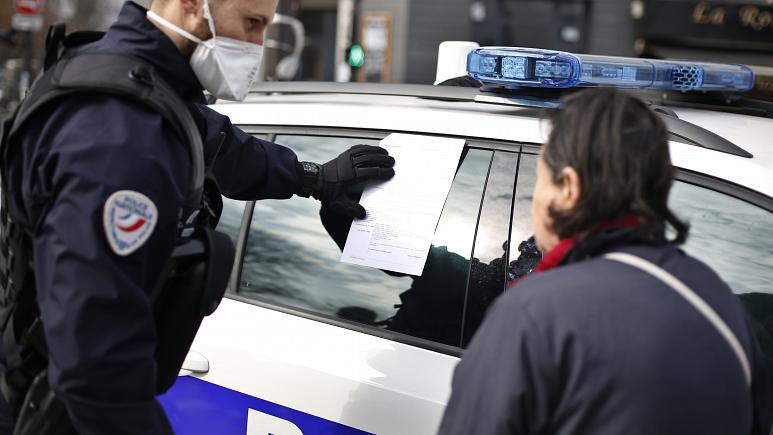 Coronavirus: Did Europe lock down too late amid the COVID-19 outbreak? | Culture Clash

As Asia locked down, Europe looked on.

Once the severity of COVID-19 became clear, Hong Kong, Taiwan and Singapore took rapid and uncompromising action. They now appear to have turned the tide.

It’s only after the World Health Organization (WHO) declared Europe the epicentre of the pandemic that most countries locked down. Some still haven’t.

Photographer Laurel Chor has seen first-hand government responses to the virus on both continents.

She travelled to Milan and is now self-isolating in France. She’s desperate to escape Europe.

She believes Europeans are still not taking the pandemic seriously enough, and that it’s now safer in Asia – where the virus first emerged.

“I had so many interactions in Italy, in London, in France that made me really baffled. People out and about as if nothing is wrong,” she told Culture Clash.

“I think Hong Kong is even safer than somewhere that doesn’t have the virus at all. Because we are prepared if the outbreak gets worse.

“We’ve faced epidemics like SARS, bird flu, swine flu. We’ve been through this before. So we have had this culture of being prepared”. 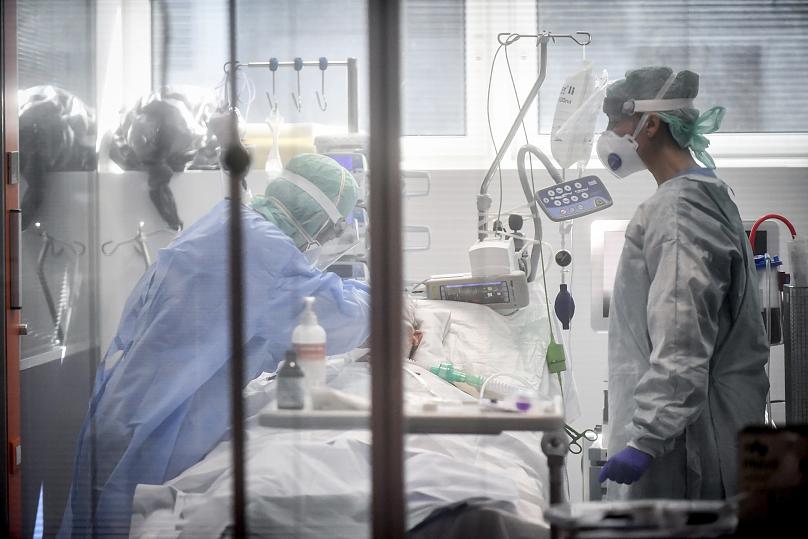 Much of Europe only took firm action once the continent had become the epicentre of the pandemic. Italy was the first to lockdown, but only after the virus had taken hold in the north of the country.

The deaths in Italy alone have now surpassed those recorded in China.

Even once lockdowns were in place across much of the EU, the UK hadn’t even ordered cafes, restaurants and pubs to close (they moved to do so on Friday evening). Instead, people there were asked to stay at home, with a significant number ignoring government advice.

Singapore, a nation which acted rapidly and uncompromisingly to the pandemic, accused countries like Britain and Switzerland of “abandoning any measure to contain or restrain the virus”.

Many argue that a delayed and disjointed European response, coupled with cultural attitudes, helped the virus to take hold.

“In Europe people are more relaxed. It’s part of the culture to go out and have a drink. And I love that. There’s this defiant attitude,” Laurel told us.

“But unfortunately, in a pandemic situation, it’s not going to work.”

“You can’t laugh in the face of a virus. You’re going to get it.”

What’s the latest around Europe?