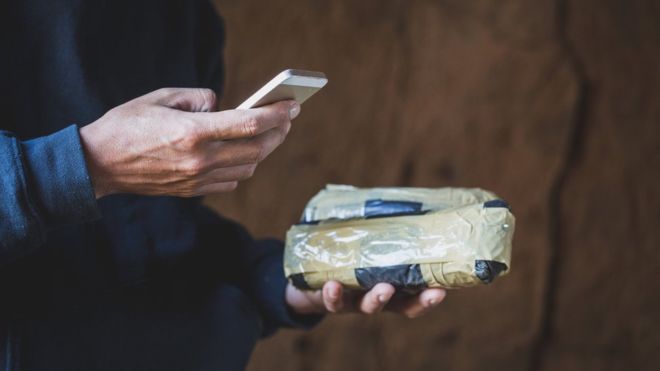 Drug dealers still working during lockdown are easier to arrest because they are “standing out”, police say.

Sussex Police said it was making “far more arrests” as it tried to clamp down on so-called county lines drug networks.

Det Supt Jo Banks said: “The demand for drugs hasn’t changed but how the drugs networks are operating has changed.”

Dealers are spurning trains and instead travelling by road but being stopped by patrols, she said.

This has led to a decrease in availability of drugs and a reduction in the purity of what users can get hold of, she said.

She said the coronavirus lockdown had “afforded us an opportunity to do more of the disruption because they do stand out”.

“When you look out at our streets their activity is drawing attention.”

Criminal groups who move illegal drugs from big cities to smaller towns and villages are referred to as county lines gangs.

Coronavirus: Herbal remedies in India and other claims fact-checked

Spanish government to reopen some airports to international travel