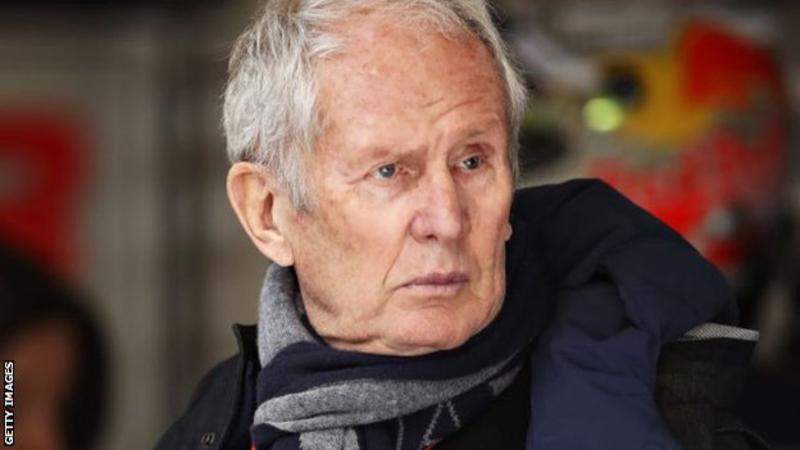 Red Bull motorsport boss Helmut Marko said he advised his drivers to become infected with coronavirus while the season is in hiatus.

The 76-year-old said he had the idea to bring his Formula 1 drivers and juniors together in a camp, which “would be the ideal time for the infection to come”.

“They are all strong young men in good health. That way they would be prepared whenever the action starts,” he said.

The rest of Red Bull management were against the idea, which was abandoned.

“Let’s put it this way: it has not been well received,” Marko said.

The Austrian was speaking in an interview with his country’s television channel ORF, in which he added: “We have four Formula 1 drivers and eight or 10 juniors, and the idea was that we would organise a camp to mentally and physically bridge the dead time.”

The camp, he said, would have been organised to ensure the drivers were in the best possible physical shape once the season starts again.

The start of the F1 season has been thrown into disarray by the coronavirus, with the first eight races called off and the next events in Canada, France, Austria and Britain in June and July all under threat.

F1 boss Chase Carey has said he is aiming to reconfigure the season starting in the summer and trying to fit in as many as 15 to 18 races out of the original 22. The season could run into January next year to fit in as many events as possible.

Marko said: “If there is a racing season with 15 to 18 races, it will be very, very tough. There is no possibility to improve your fitness during the season. So it’s actually ideal to use this time now.” 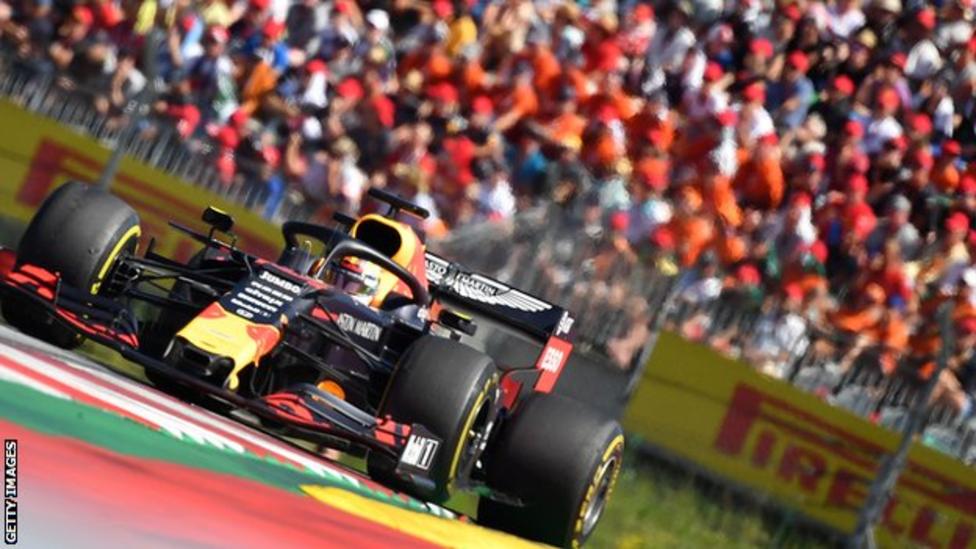 Red Bull are the organisers of the Austrian Grand Prix, which is scheduled to be held on 5 July, but Marko said it was impossible to say at this stage whether the race could be held on that date.

“At the current time, you would have to be clairvoyant to make a correct forecast,” he said. “I cannot judge whether 50,000 or 100,000 spectators would make a difference.

“What is critical, however, is that all European borders have to be reopened, because viewers from all over the world come to such an international event. And it is difficult to assess to what extent the virus can be brought under control in the individual countries.”

Marko said he suspected he had already had the coronavirus in February, but that because of limited testing availability in Austria he could not be sure.

“I had what I thought was a severe cold and the symptoms would match corona,” he said. “It was also something that I had never had in this intensity.

“I don’t know if it was because the test options are currently very limited. But as soon as there is a chance, I would like to be tested afterwards.”

And he said that Red Bull was contributing to the wider effort among UK-based F1 teams to produce ventilators to increase capacity in the NHS.

“Production has already started here, we are producing ventilators,” he said. “This is the big plus of Formula 1, that you can react to the greatest technological challenges in the shortest possible time and also have the necessary speed in production.

“We have been on the so-called early summer break since last Friday, but the production of those parts that are made for the British government continues during the break.”

Marko said that if current plans for the season go ahead, for Red Bull, the loss of revenue from fewer races was not that big a blow as they would save more money by running the cars less.

“Reduced costs due to fewer races are significantly lower than our losses in revenue,” he said. “Our material orders – these are all special spare parts – have already been made every year, as have many hotel bookings.

“[F1 owner] Liberty expects a loss of $200-300m (£161-242m) in revenue, and this is also transferred to the teams in a quota. That is why we decided to take these austerity measures to make up for this loss of revenue.”

Coronavirus: Brazil's Bolsonaro in denial and out on a limb

Coronavirus could kill up to 190,000 in Africa, WHO warns