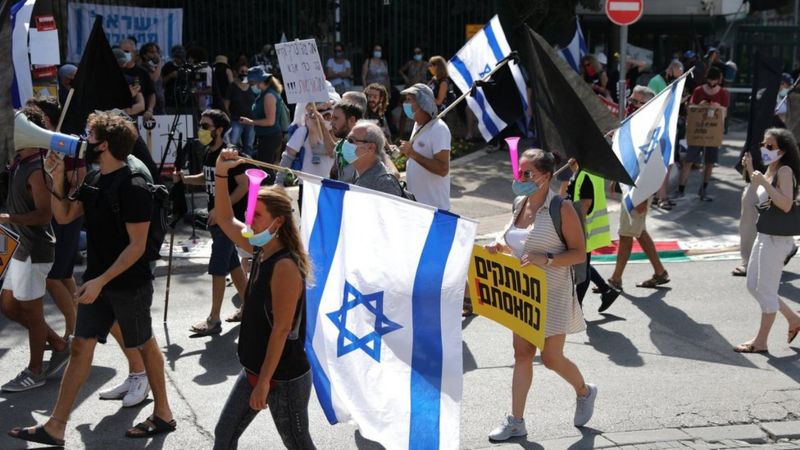 Israel’s parliament has handed the government the power to ban mass protests during the country’s second nationwide coronavirus lockdown.

Demonstrators will be confined to groups of up to 20 people and must stay within 1km (0.6 miles) of their homes.

The law should have been part of a range of measures passed on Friday.

But the government struggled to get the necessary votes after critics accused it of trying to stifle protests against Prime Minister Benjamin Netanyahu.

For weeks, thousands of people have gathered outside his official residence in Jerusalem to demand he resign over corruption allegations and his handling of the pandemic. Mr Netanyahu has denied any wrongdoing.

The protests have continued despite a dramatic resurgence of Covid-19.

Israel currently has the world’s highest infection rate per capita, with the daily number of new cases exceeding 8,000 last week despite the second lockdown.

Since the start of the pandemic more than 237,000 cases and 1,528 deaths have been reported in the country, which has a population of nine million.

The law approved by the Knesset early on Wednesday gives ministers the power to declare a “special state of emergency” related to the coronavirus pandemic for renewable one-week periods.

During that time, people will not be allowed to go more than 1km from their homes to take part in a protest – a limit that is already applied to journeys for anything other than essential purposes, such as buying food or medicine.

Demonstrators will also be confined to “capsules” of no more than 20 people. 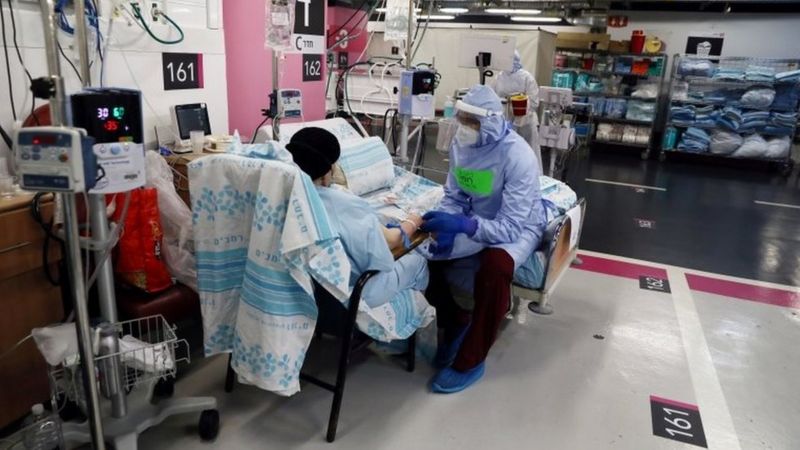 Mr Netanyahu has described the protests against his premiership as “coronavirus incubators” without providing evidence to support the claim.

Protest organisers called the vote on the new powers an “execution ceremony for democracy”.

Yair Golan of the left-wing Meretz party has warned the restrictions “won’t stop the demonstrations”. “The anger growing in the streets will find its way out,” he said.

BBC Middle East correspondent Tom Bateman says tensions have come to the fore over Israel’s democratic versus its religious character; with a heated debate about restrictions on protest and prayer.

A top scientist warned that allowing worship inside synagogues on Yom Kippur – Judaism’s holiest day, which fell on Monday – risked “mass transmission”; while reports have emerged of widespread flouting of the rules in some of Jerusalem’s ultra-Orthodox areas. 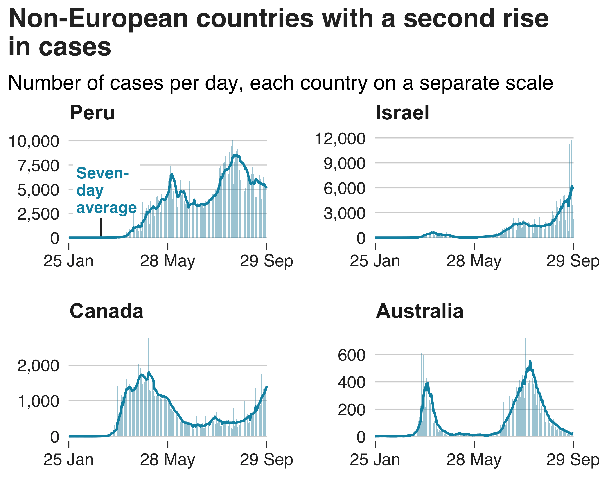 Mr Netanyahu also warned on Tuesday it was unlikely that the second lockdown would end in mid-October, following the Jewish festival of Sukkot.

“The numbers [of infected] are climbing, they will rise even more. The lockdown will take no less than a month and possibly a lot more time,” he said.

He also stressed that the decision to ease the restrictions would not “be based on a timeframe but rather on the number of infected and other factors”.

Israel’s government was praised in the spring for taking early action that contained the spread of Covid-19 and resulted in a very low death rate compared with other countries. But it came in for widespread criticism for losing control after the first lockdown was eased in May.