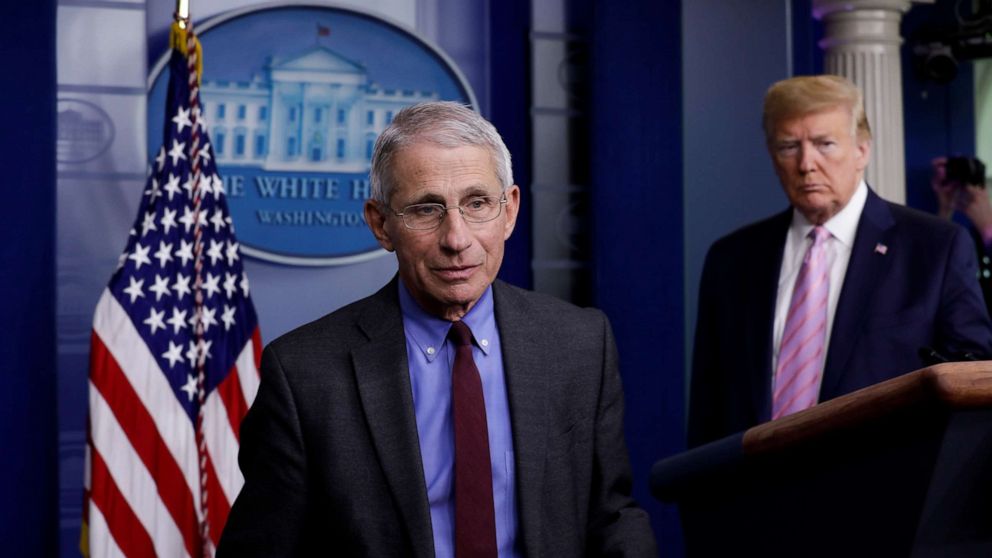 While many countries around the world and cities in the U.S. are pointing toward positive signs that social distancing might be finally flattening the curve, the novel coronavirus death toll continues to be staggering with at least 113,000 dead worldwide.

The U.S. is the global leader in the number of cases and deaths. More than 21,733 people in the U.S. have died as a result of COVID-19, the disease caused by the new respiratory virus, according to data compiled by the Center for Systems Science and Engineering at Johns Hopkins University. At least 550,000 people in the U.S. have tested positive and over 2.6 million Americans have been tested for the disease.

Worldwide, more than 1.8 million people have been diagnosed since the virus emerged in China in December. The actual numbers are believed to be much higher due to testing shortages, many unreported cases and suspicions that some governments are hiding the scope of their nations’ outbreaks.

President Trump on Sunday night retweeted a post that called for the ousting of Dr. Anthony Fauci after the infectious disease specialist appeared on CNN.

The tweet from DeAnna Lorraine, a former GOP candidate for Congress, included the hashtag #FireFauci and referred to Fauci’s concession that more lives could have been saved if the US had acted sooner to stop the spread of coronavirus.

“Sorry Fake News, it’s all on tape,” Trump wrote, insisting his travel ban was the action needed to stem the virus. “I banned China long before people spoke up.”

Earlier on Sunday, Fauci appeared on CNN’s “State of the Union” and he acknowledged the country “could’ve saved lives” if we had started mitigation

Trump's Federalism: Save the Economy but Leave the States to Save Lives?