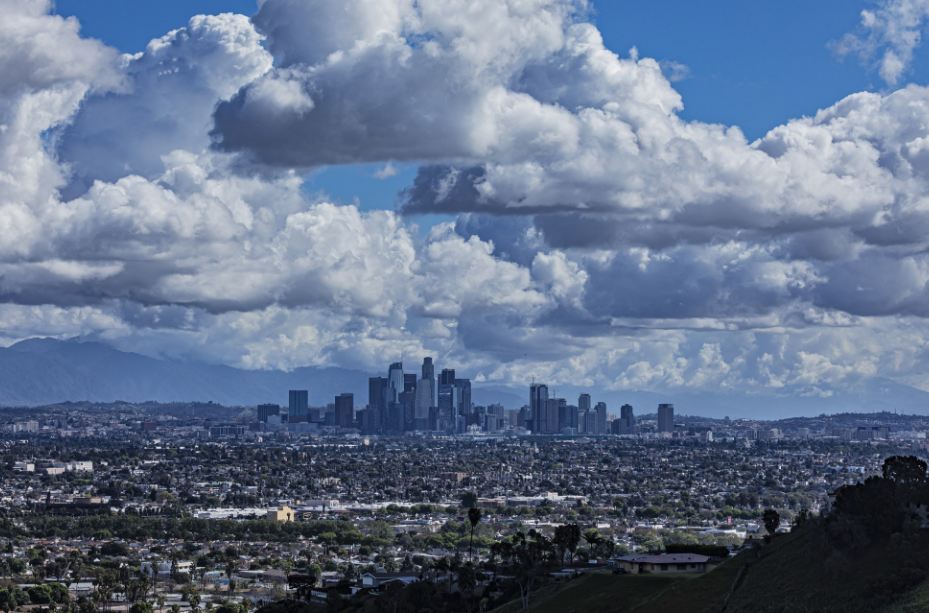 Traffic-free roads, plane-free skies and widespread brick-and-mortar closings have made the planet a beneficiary of the coronavirus pandemic — but only in the short term.

Li Shuo, senior climate and energy policy officer at Greenpeace in Beijing, said it’s not time to “pop the champagne corks” just yet.

“It’s hardly a sustainable way to reduce emissions,” he said.

Many climate experts spotlighted 2020 as a critical year to take decisive action to limit the worst impacts of global warming. The year started with international attention on catastrophic wildfires and floods.

The pandemic has overshadowed those issues — but with an environmental silver lining. The sharp reductions documented in carbon emissions and air pollution caused by coronavirus-related lockdowns have offered a sort of preview of the kind of improvements that can be made when drastic action is taken.

But the changes could easily be wiped out by efforts to quickly ramp up economies, including governments around the world that may be more willing to relax regulations to jump-start companies.

Despite an estimate showing that China — the world’s biggest polluter — emitted 25 percent less carbon than in the same four-week period the previous year, Shuo remains skeptical about any lasting changes. He said he’s worried that efforts to reignite China’s economy might end up making the coronavirus epidemic a step backward for climate efforts.

That’s because if history is anything to go by, China might not take the greenest option.

Lauri Myllyvirta, lead analyst at the Centre for Research on Energy and Clean Air, based in Finland, said China responded to the 2008 financial crisis with the “biggest, dirtiest stimulus program in the history of mankind.”

“It meant that for the following three years there was rapid growth in CO2 emissions, and we can now say with quite a bit of certainty that the overall impact was to nudge China on a more carbon-intensive, fossil fuel-intensive economy path,” Myllyvirta said.

How other nations handle their responses to the economic shock will also be critical.

There are some glimmers of hope that ambitious climate action could play a part. European Union leaders have said the recently announced Green Deal must be at the heart of an “intelligent recovery.” In spite of pressure to soften its green ambitions because of the pandemic, the EU has begun a consultation on tightening its carbon reduction targets by 2030.

Things look less promising in the U.S. Last week, the Environmental Protection Agency confirmed that the Trump administration had relaxed enforcement of regulations to help polluting industries deal with the pandemic. Gina McCarthy, who directed the EPA in the administration of President Barack Obama, called the announcement “a license to pollute.”

Meanwhile, some industries in the U.S. and Europe are pushing to relax other regulations.

The plastics industry, recently on its back foot over ocean pollution fears, has worked to turn the tide on plastic bag bans.