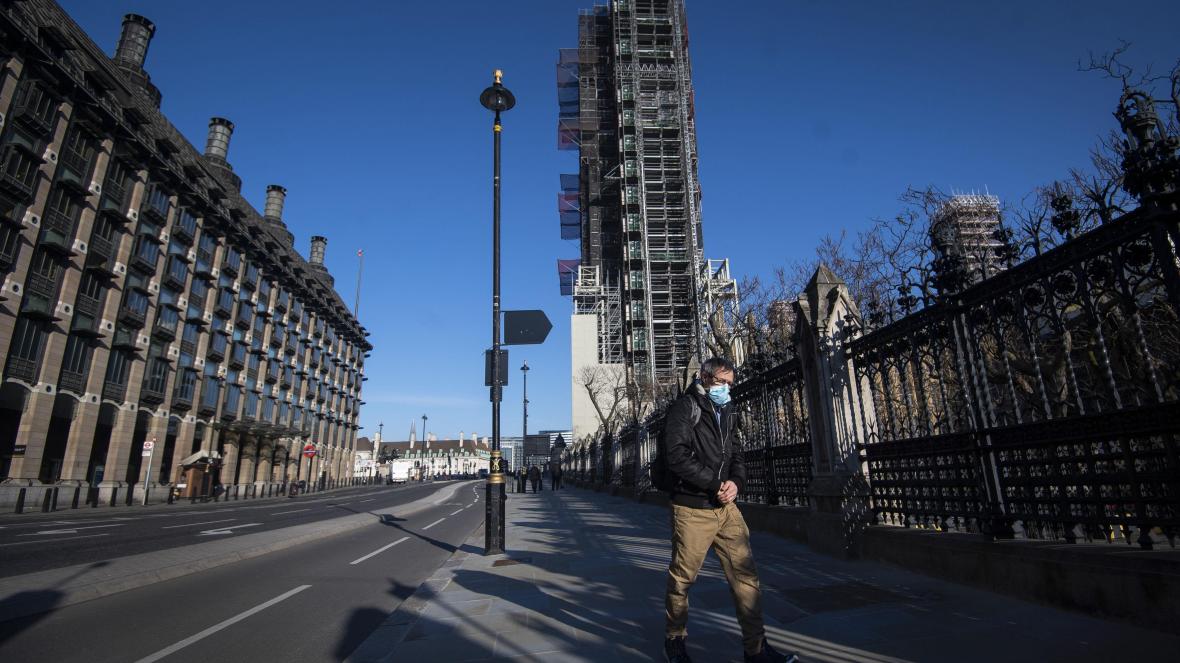 Plans to allow MPs to take part in some parliamentary business virtually have been approved by the body responsible for administration in the Commons.

The House of Commons Commission said ministers will be quizzed via Zoom for the first time in the House’s 700-year history.

This “unprecedented step” will “keep democracy going” during the coronavirus crisis, it said.

MPs will have to approve the plan next week when they return on 21 April.

It means that up to 120 MPs will be able to take part in proceedings virtually at any one time, while 50 could remain in the chamber under social distancing rules.

The Commons authorities will mark out the 2m (6ft) distance MPs will have to maintain when they go into the chamber.

The House of Lords will also conduct some non-legislative debates remotely after guidance was changed by senior peers.

These will only be broadcast from early May, while debates on laws will initially continue in the chamber with the “expectation of limited participation”.

Speaker Sir Lindsay, who chairs the commission, said: “By initiating a hybrid solution, with steps towards an entirely virtual Parliament, we are enabling members to stay close to their communities, while continuing their important work scrutinising the government.

“I do not want members and House staff putting themselves at risk.

“By working virtually, this is our contribution to the guidance of stay home, protect the NHS and save lives.”

Mr Rees-Mogg said: “These measures will make it possible for Parliament to continue its work of conducting scrutiny, authorising spending and making laws – all of which are essential to tackling coronavirus.”

The House of Commons Commission said there was an expectation that fewer MPs will be present in the Chamber when they return after recess and all MPs were being encouraged to work virtually.

If MPs approve the measures, some will be able to take part in Prime Minister’s Questions, any urgent questions and statements via video link for the first two hours of each sitting day, from Wednesday 22 April.

Screens will be placed around the Commons’ chamber to allow the Speaker and MPs present to be able to see their “virtual” colleagues.

The Commission said that if an MP is called “but cannot be heard or seen for technological reasons, it should be possible for them to be called later in the proceedings”.

And once the delivery of the hybrid proceedings was “judged satisfactory and sustainable”, work to extend the model to debates on motions and legislation will begin “as quickly as possible”.

It will be up to the House to decide on any change to a system of remote voting, the Commission said.

It added that 20 virtual committee meetings a week will be able to held from 20 April.

The National Cyber Security Centre has advised the Commission that for public Parliamentary proceedings it considers the use of Zoom appropriate, if the installation and the use of the service is carefully managed.

‘Inevitable challenges’
Ahead of the decision, Conservative MP Stephen Crabb, who is the Commons’ Welsh Affairs select committee chairman, said a transition to a “virtual” Parliament “isn’t so significant” as many MPs “are well used to working from home”.

“We don’t necessarily think this lockdown is going to end in the next few days or even few weeks,” he told the BBC.

“So we don’t want to let this period pass without the government really being questioned on very, very serious and challenging issues – and that’s what we need to be able to do.”

Mr Crabb said it was “inevitable” that there were “a few teething challenges” when chairing a committee meeting via video conferencing.

“You have 10 other people in the room all wanting to perhaps talk at the same time – it’s much easier to chair that when you’re physically in the same space,” he said.

He added that the virus “will force us to look at reforms with more urgency” in an “old-fashioned” Parliament – such as electronic voting or video conferencing.

‘Hold government to account’
Meanwhile, SNP Westminster leader Ian Blackford has been part of a cross-party group of MPs who have been calling for Parliament to be reconvened immediately and virtually.

“We have to take our responsibilities seriously, our constituents expect us to be holding the government to account,” he told the BBC.

“We should be using the technology, we shouldn’t be exposing anyone to risk – the public, our constituents and our staff members.

“Let’s do the job that we need to do, but let’s do it from a position of safety.”

‘Virtual Parliament’
MPs are currently due to debate key Brexit legislation when they return, and the government needs to pass its Finance Bill, enacting measures in the Budget.

Under current rules, 40 MPs must be present in the Commons chamber for any votes to take place, but there have been suggestions this could be reduced so that party whips could effectively act as proxies for all their MPs, meaning fewer would need to attend in person.

Such changes would, however, need the government to bring forward a motion which MPs would need to agree to. Other changes to the way MPs work could be agreed informally between the Speaker and party leaders.

And leaders of the four opposition parties in Scotland put questions about coronavirus to First Minister Nicola Sturgeon via an online meeting for the first time on Thursday last week.