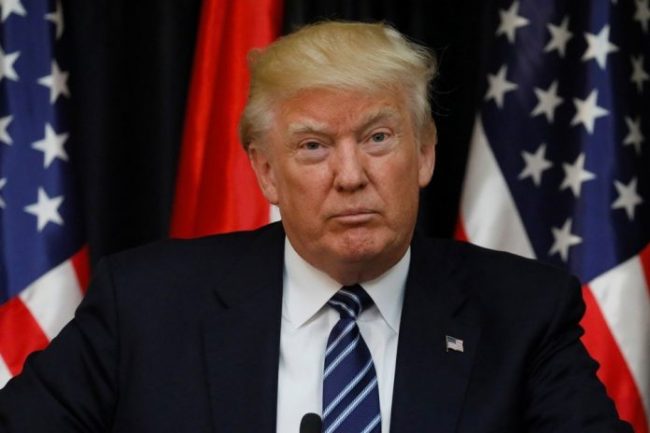 President Donald Trump and his coronavirus task force on Sunday noted that the number of infections and deaths from the virus is stabilizing in many areas, offering Americans some hope.

“As you can see from the hopeful signs in Italy and Spain, where we see, finally, new cases and deaths declining, it is giving us hope of what our future could be,” Dr. Deborah Birx said during the White House coronavirus press briefing on Sunday.

She said that both countries had completed four weeks of social distancing, which had a positive effect on driving down the numbers.

“We can look like that,” she said, urging Americans to continue following the presidential guidelines.

Italy reported its lowest daily death toll in two weeks, and deaths have fallen for three straight days in Spain.

In a series of slides, Birx noted at the White House that there is even some stabilization in large metro areas such as Detroit and Louisiana.

Trump cheered on the American people for their efforts.

“I will say that they are doing maybe a better job than we all thought were possible,” he said, pointing to the empty streets in New York City as evidence that people were taking the guidelines seriously.

Vice President Mike Pence also voiced hope about the “glimmers of progress” in the numbers.

“The truth is we are starting to see cases, and most importantly losses as hospitalizations begin to stabilize,” he said.

He cheered on Americans for continuing to follow the 60-day guidelines to slow the spread of the virus.

“Make no mistake about it, I want to say to the American people: if that holds, if that is happening, it is because of what all of you are doing,” he said.

Reporters during the briefing voiced skepticism about the positive message sent by the president and his staff, but even Dr. Anthony Fauci took the podium to say Americans should continue finding hope in the numbers.

“It seems to be inherently contradictory, but it is not,” he said.

Fauci said that the “light at the end of the tunnel” is still about two weeks away, but that Americans should see that their commitment to social distancing is working.

“If we start seeing now a flattening or stabilization of cases, what you are hearing about — potential light at the end of the tunnel — does not take away from the fact that tomorrow and the next day will look really bad,” he said.