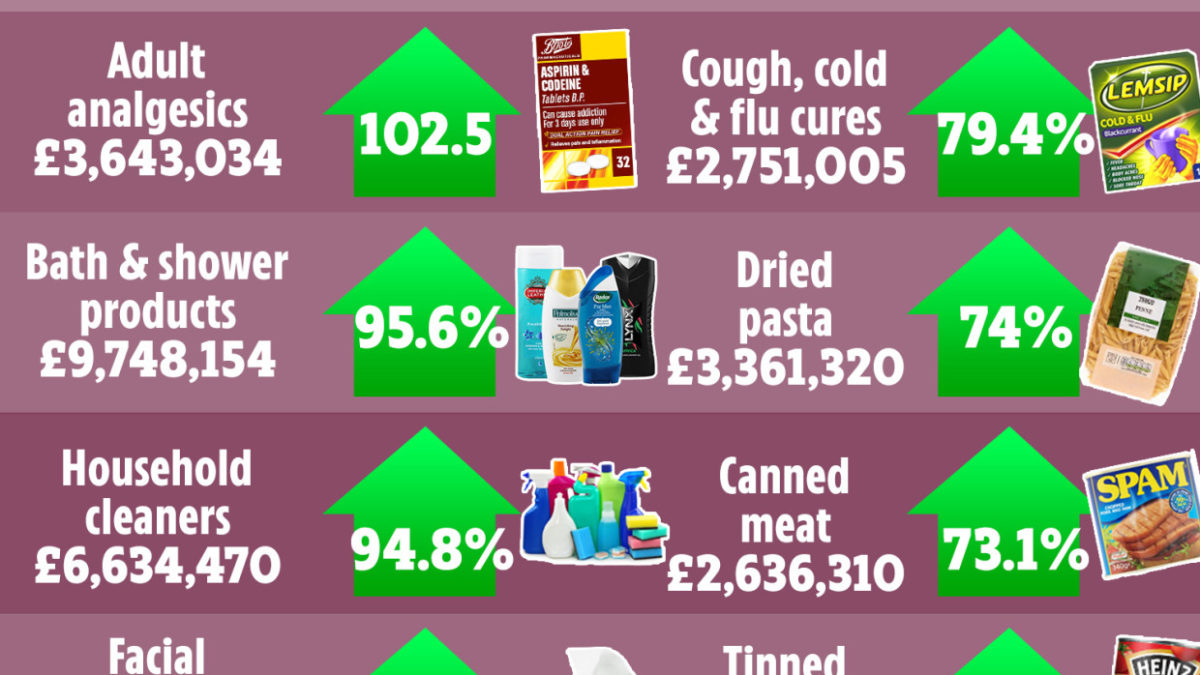 WORRIED Brits spent nearly £60million extra on stockpiling essentials in the first week of March due to the coronavirus.

Overall, shoppers spent £124million across the 10 most popular stockpiling categories in the week ending March 7, up from £66.6million in the same week last year, according to data from Nielsen Scantrack, reported by The Grocer.

That was before Boris Johnson advised Brits to avoid unnecessary travel and contact with others, which has led to another wave of panic buying.

And had supermarkets not run out of some essentials such as hand sanitiser, medicines and dried food in the first few days of the coronavirus crisis, the figures could’ve been even higher.

This is despite calls from the government and supermarkets for shoppers not to panic buy.

The coronavirus has spread quickly across the globe, currently with 3,269 confirmed cases in the UK while 144 Brits have died from the bug. 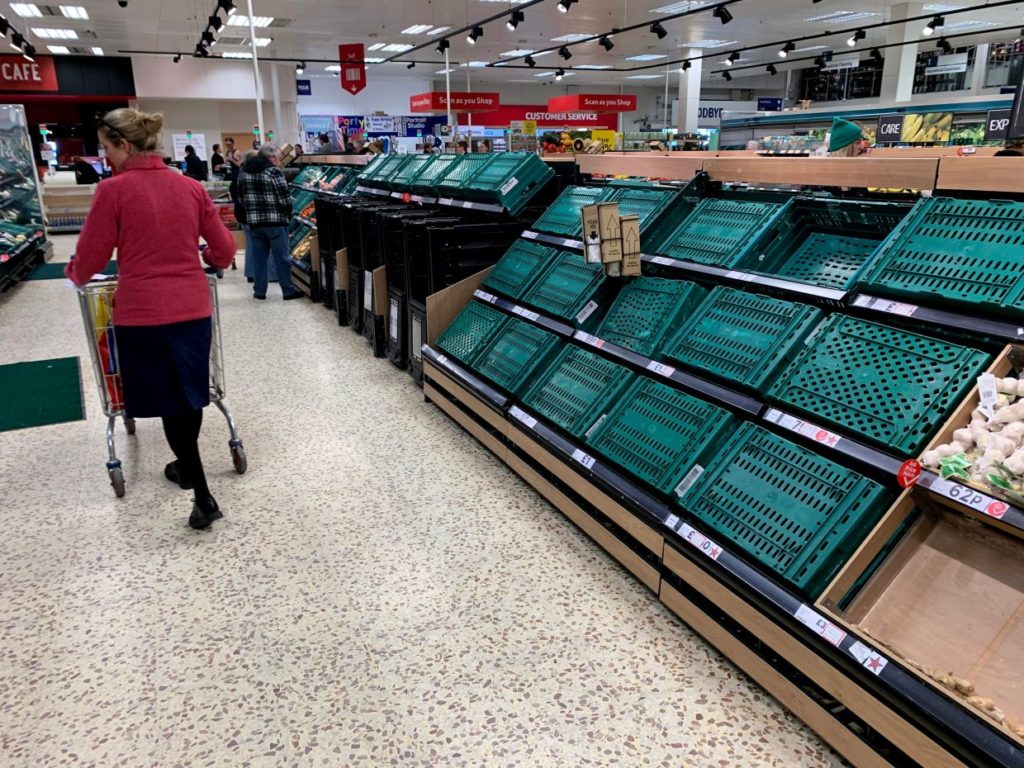 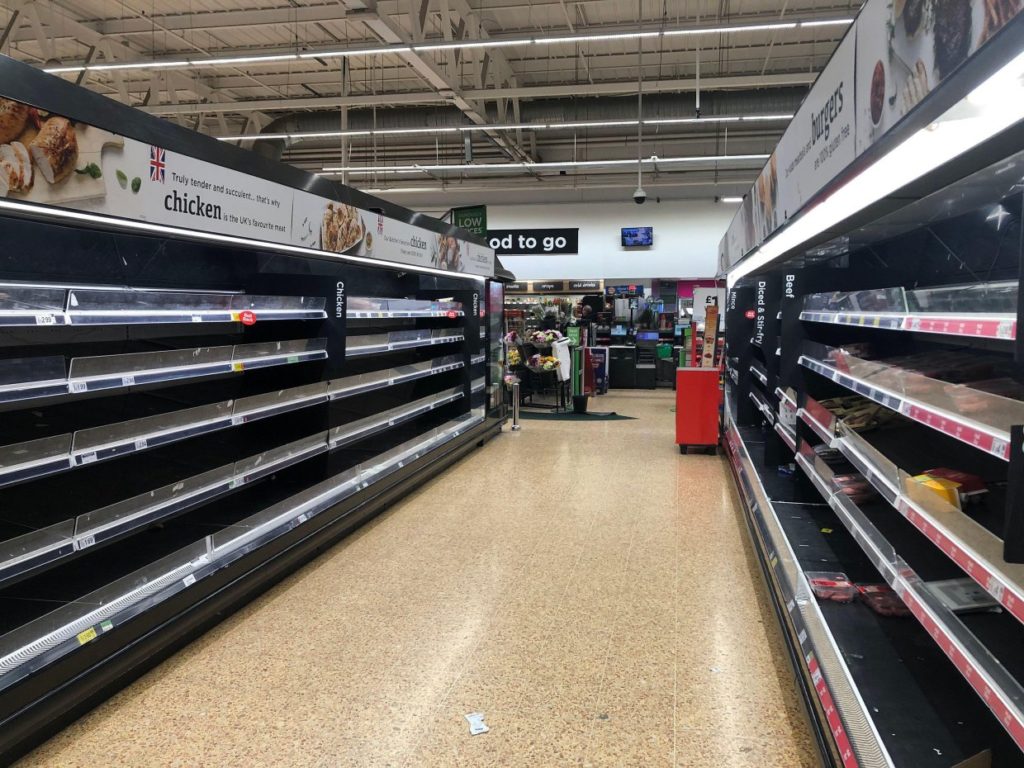 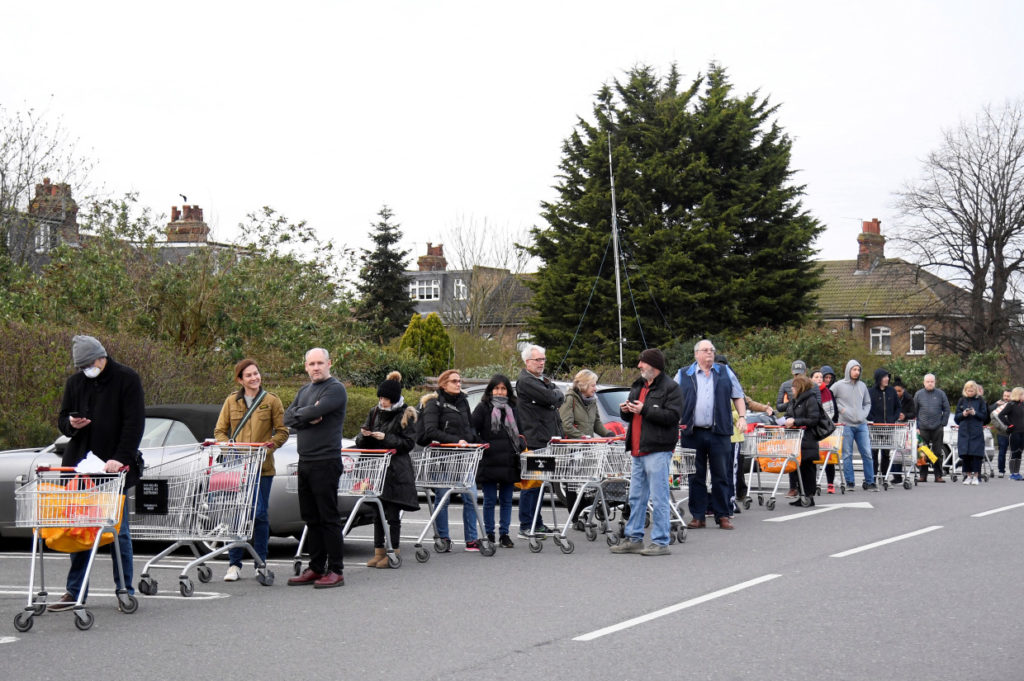 In the first week of March, sales of children’s medicines rose by 124 per cent year on year to £2.5million, while adult painkillers were up 102.5 per cent to £3.6million.

Meanwhile, toilet roll, which has left Brits fighting in shops, saw an 88 per cent rise to go from £20million to £37.6million.

Other items on Brits’ shopping lists included bath and shower products, up 95 per cent, to £9.7million.

Pasta products have also been cleared from shelves recently, with sales rising 74 per cent to £3.3million.

The data comes as supermarkets over the weekend begged shoppers not to panic buy and only purchase what they need.

Cargo of masks and protective equipment heading to UK