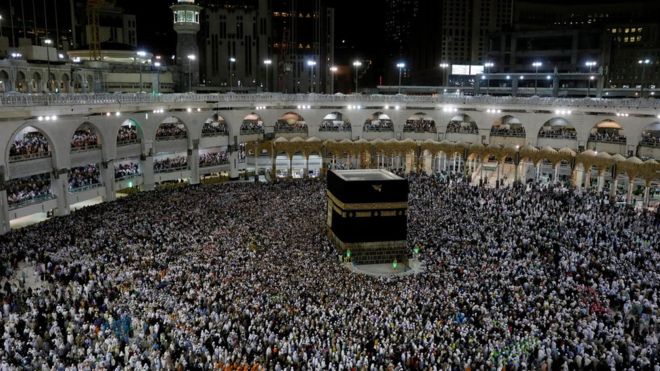 Saudi Arabia has asked Muslims planning to take part in the Hajj pilgrimage to delay booking amid uncertainty over the coronavirus pandemic.

Hajj Minister Mohammed Banten said the kingdom was concerned about the safety of pilgrims and urged people to “wait before concluding contracts”.

Some two million people were expected to travel to Mecca and Medina this July and August for the annual gathering.

Muslims who are physically able must undertake the Hajj once in a lifetime.

The lesser pilgrimage, the Umra, has already been suspended as a precaution to try to reduce the spread of the coronavirus.

People are also being prevented from entering Mecca and Medina, as well as the capital Riyadh, as the Saudi authorities attempt to contain an outbreak of Covid-19 that has infected at least 1,563 people and claimed 10 lives in the country.

“Saudi Arabia is fully ready to serve pilgrims and Umra seekers in all circumstances,” Mr Banten told state TV. “But under the current circumstances, as we are talking about the global pandemic, from which we have asked God to save us, the kingdom is keen to protect the health of Muslims and citizens.”

“So we have asked our brother Muslims in all countries to wait before concluding contracts [with tour operators] until the situation is clear.”

He added that the Hajj and health ministries had been inspecting hotels currently being used to accommodate people who had been undertaking Umra before the suspension and then been told to self-isolate or been unable to return home.

The minister also said that, for the time being, people who had purchased Umra visas and that could not be used would be refunded the cost. 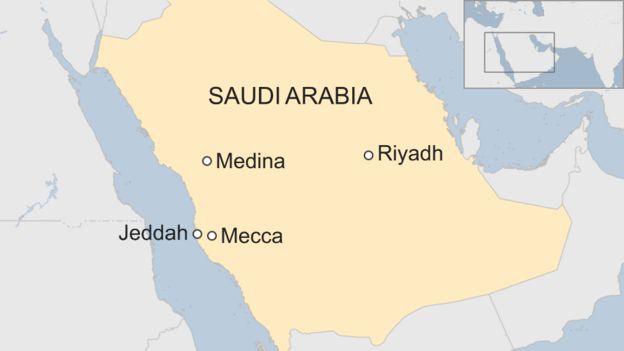