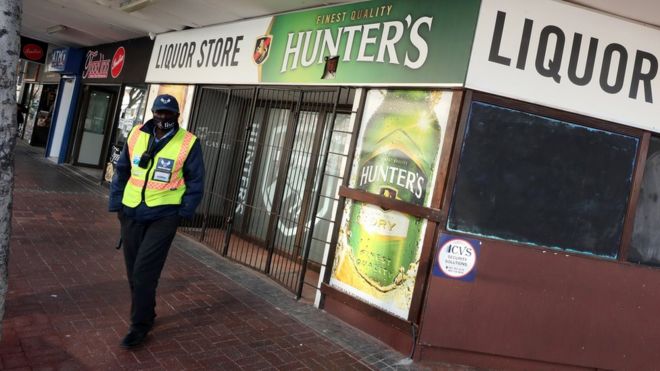 Crime in South Africa dropped by up to 40% during the first three months of its lockdown, official figures show.

The police minister said most types of crimes went down between April and June – including sexual assault and arson.

He added that a controversial alcohol ban during the coronavirus lockdown had helped, but that attacks on liquor stores had increased in the pandemic.

South Africa has among the world’s highest crime rates. It has recorded over half the Covid-19 cases in Africa.

More than 500,000 infections and 11,000 deaths have been reported in the country – although BBC Africa Editor Mary Harper says this may be because of its reliable testing rates.

“These statistics show major decreases in all crime categories compared to the same comparative period last year,” he said. “A 40.4% decrease in the number of rape cases were reported during the three months.”\

Contact and property-related crimes – including arson and malicious damage – went down by 29%.

The ban on alcohol and cigarettes in lockdown South Africa has been controversial.

The country implemented a ban on alcohol sales between 27 March and 1 June. The ban was reimposed on 12 July, and remains in place. 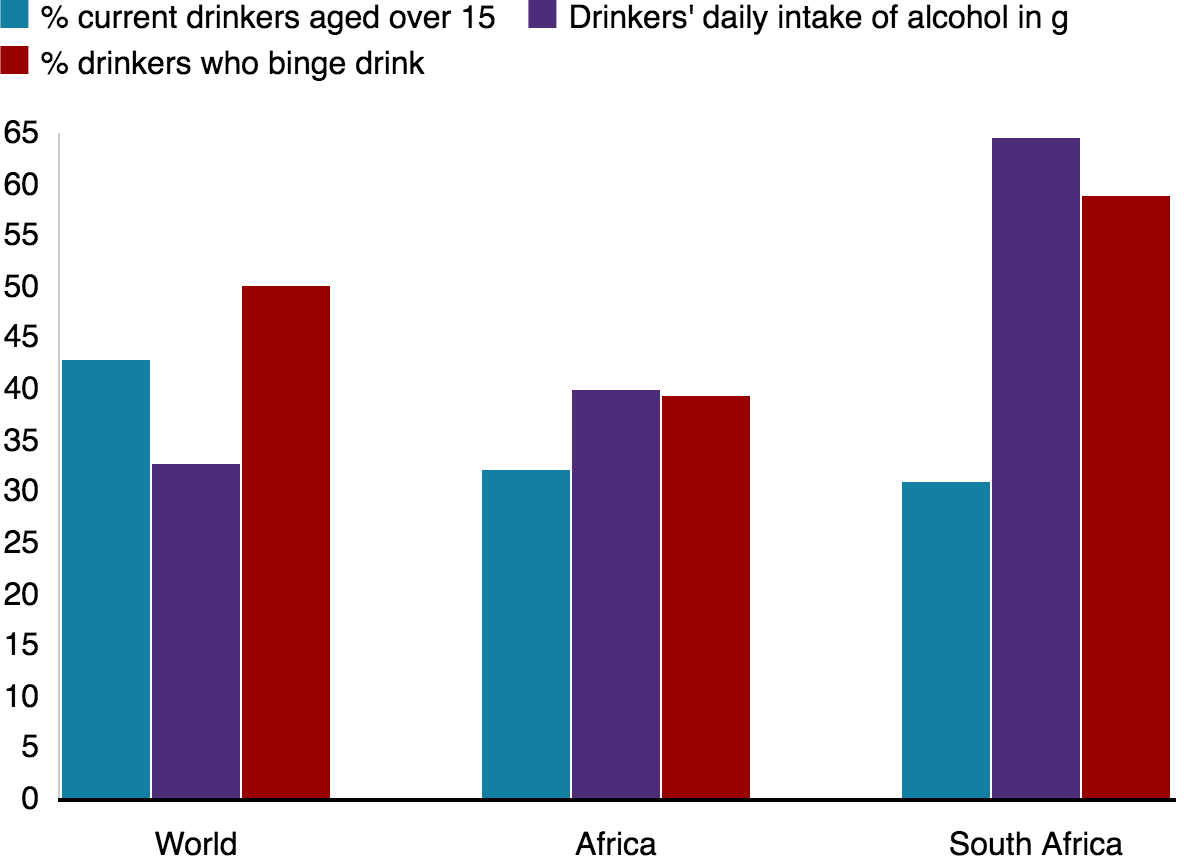 In April, at the start of the lockdown, Mr Cele warned that his officers would “destroy the infrastructure where the liquor is sold”.

The police minister has been accused of encouraging a heavy-handed approach towards people caught drinking – including the alleged beating to death of a man in his own garden.

Bar and restaurant owners have also protested against the ban, saying it will destroy their businesses. 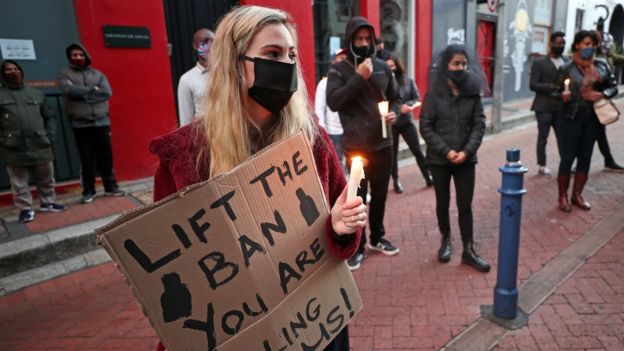 Overall in the last year, carjacking, robberies of non-residential properties and murders all increased from the previous year.

Sexual offences, driving under the influence of drugs and alcohol, and possession of illegal firearms were also up.