Coronavirus: Spain’s daily number of new infections falls again – for a third day in a row 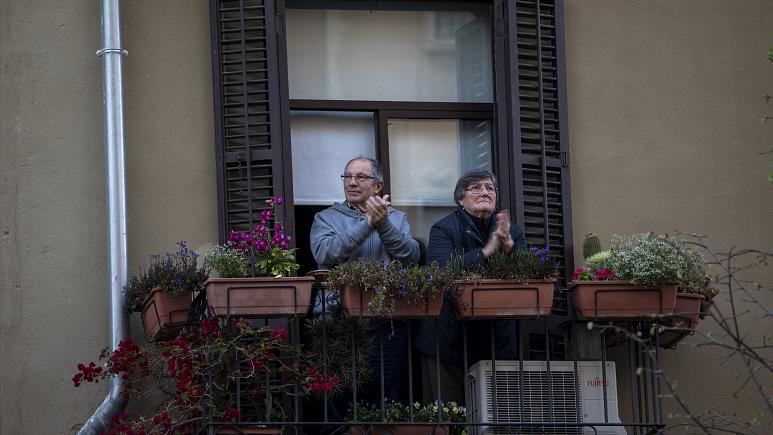 The number of new coronavirus cases recorded in Spain has dropped for a third day in a row, suggesting strict social distancing measures have begun to show their effects.

On Sunday, the Spanish Health Ministry said a further 6,023 people had tested positive for COVID-19.

This is a lower number than recorded on Saturday, when 7,026 new infections were announced, and on Friday, which had 7,472 new cases. 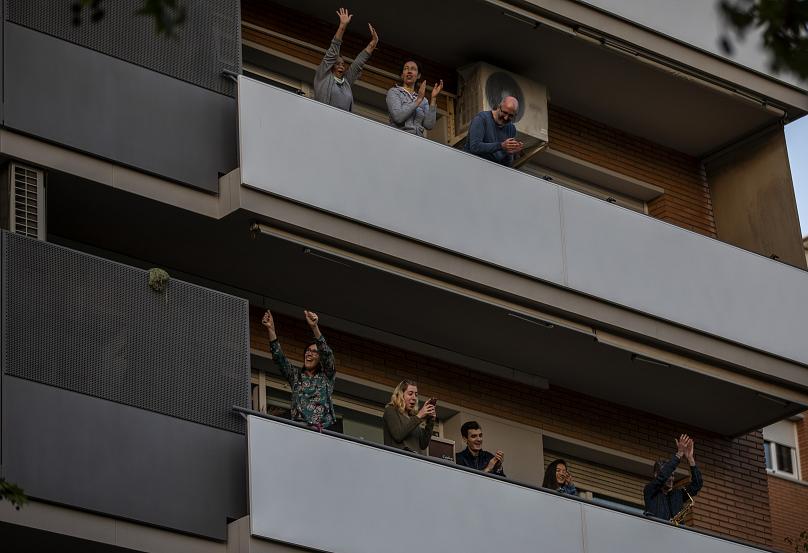 The number of deaths has also fallen for a second consecutive day – with 674 announced on Sunday, in comparison to the 809 announced the day before.

It comes a day after Spanish Prime Minister Pedro Sanchez told citizens the country was finally “in a position to bend the curve”.

In a press conference, he announced an extension to the three-week lockdown – to April 25 – and warned that Spain was not yet out of the woods.

He said: “If the climb has been hard, let’s not fool ourselves, the descent will not be smoother.

“We are facing the great crisis of our lives.”

On Friday, it surpassed Italy to become the second worst virus-hit nation in the world – behind that of the United States.

Therefore, any consideration of relaxing stringent lockdown measures during this time “would have a worse result than returning to the starting point,” Sanchez said at the conference.