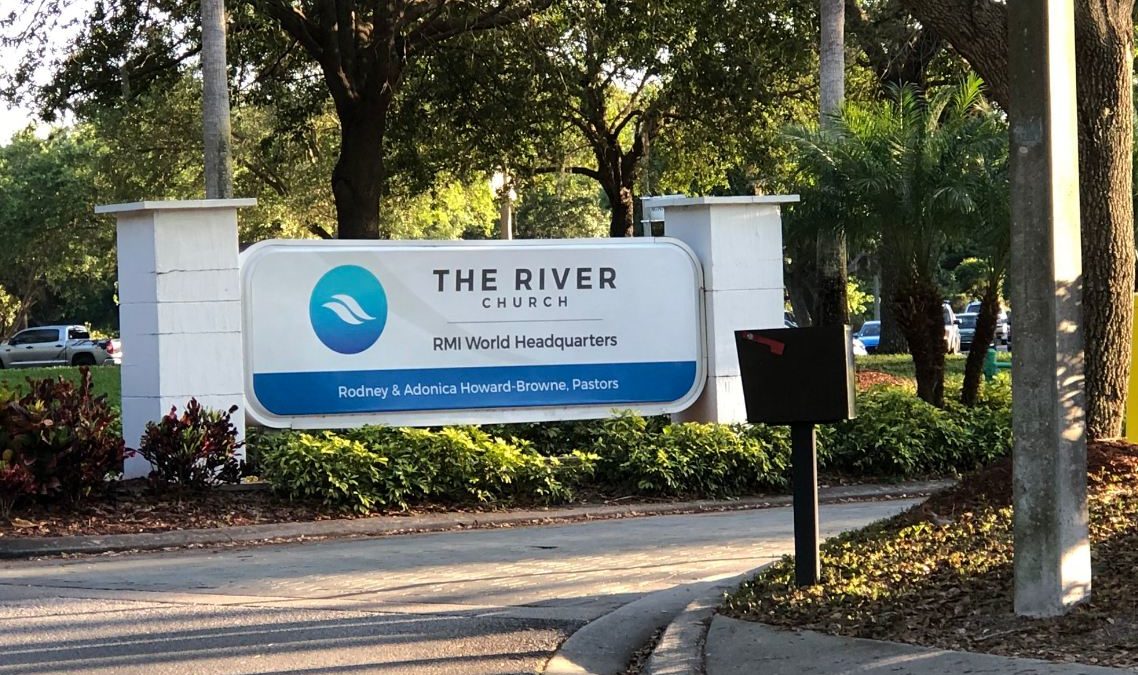 TAMPA, Fla. (WFLA) – A Tampa Bay area pastor has bonded out of jail after he was arrested following large services that were held at his church over the weekend despite social distancing guidelines that have been put in place due to the coronavirus pandemic.

Hillsborough County Sheriff Chad Chronister says he has made the decision Sunday night to seek an arrest warrant against the pastor of River at Tampa Bay Church for violating orders put in place by President Donald Trump, Gov. Ron DeSantis, the Centers for Disease Control and the Hillsborough County Emergency Policy Group.

The sheriff confirmed in a tweet Monday afternoon that Pastor Rodney Howard-Browne had been arrested.

Hernando County jail records show the pastor bonded out about 40 minutes after he was booked. His bond was $500.

“His reckless disregard for human life put hundreds of people in his congregation at risk and thousands of residents who may interact with them this week in danger,” the sheriff said.

According to Sheriff Chronister, the Hillsborough County Sheriff’s Office has been in contact with leaders at the church since last Friday. The sheriff says his office received a tip that the church pastor was refusing to stop holding large services and was instead encouraging his congregation to meet in person at the church.

Chronister added that the church has the capability to stream the services online and on TV to people at home but instead encouraged people to attend the church services. He says the church even provided bus transportation to two large services on Sunday.

The pastor will be charged with unlawful assembly and violation of public health emergency rules. Both charges are second-degree misdemeanors.

8 On Your Side went by the River at Tampa Bay Church Sunday night and saw car after car pull into the parking lot. Church leaders kept their doors open for worship after deputies contact them regarding the large crowds at services in the morning.

“I’m not again negating that people are dying from the coronavirus,” he said. “We’re not saying that, just saying that the thing is blown totally way out of proportion and if you shut the church down, the church is not a non-essential service.”

In a statement to the press from March 18, the church Facebook page posted it “will do, everything in our power to support the efforts of our wider community by cleaning and sanitizing surfaces and take any other recommended measures to protect our people and keep them healthy and safe.”

On the road leading to the church, deputies put up a traffic sign that says “practice social distancing and stay six feet apart, maximum 10 people per room.”

Why have 14,000 people volunteered to be infected with coronavirus?