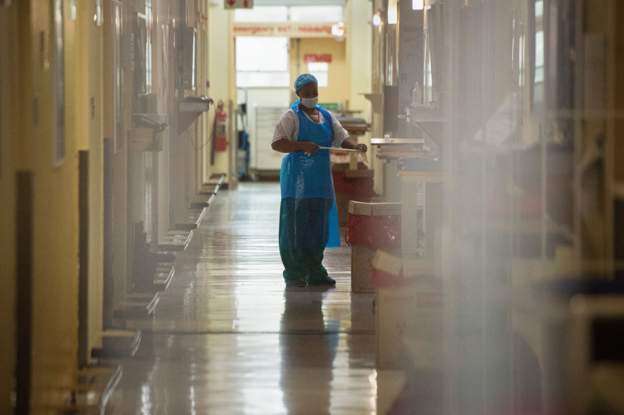 There are concerns the death toll from the coronavirus in South Africa may be significantly higher than official figures currently show.

A record 572 deaths from the virus have been recorded in the past 24 hours.

But researchers from South Africa’s Medical Research Council say the figures for natural deaths are far higher than usual – suggesting thousands of Covid-19 deaths may be going unreported.

But a study of the past 10 weeks shows there have been 17,000 more deaths than usual for this time of year.

The researchers suspect many of those are likely to be Covid-related such as people who’ve died at home and other cases that have somehow gone unreported.

But there’s also concern that South Africans are staying away from hospitals – because of a lack of space, or fear of catching the virus.

That could mean that other potentially fatal illnesses, such as tuberculosis and HIV/Aids, are not being treated.