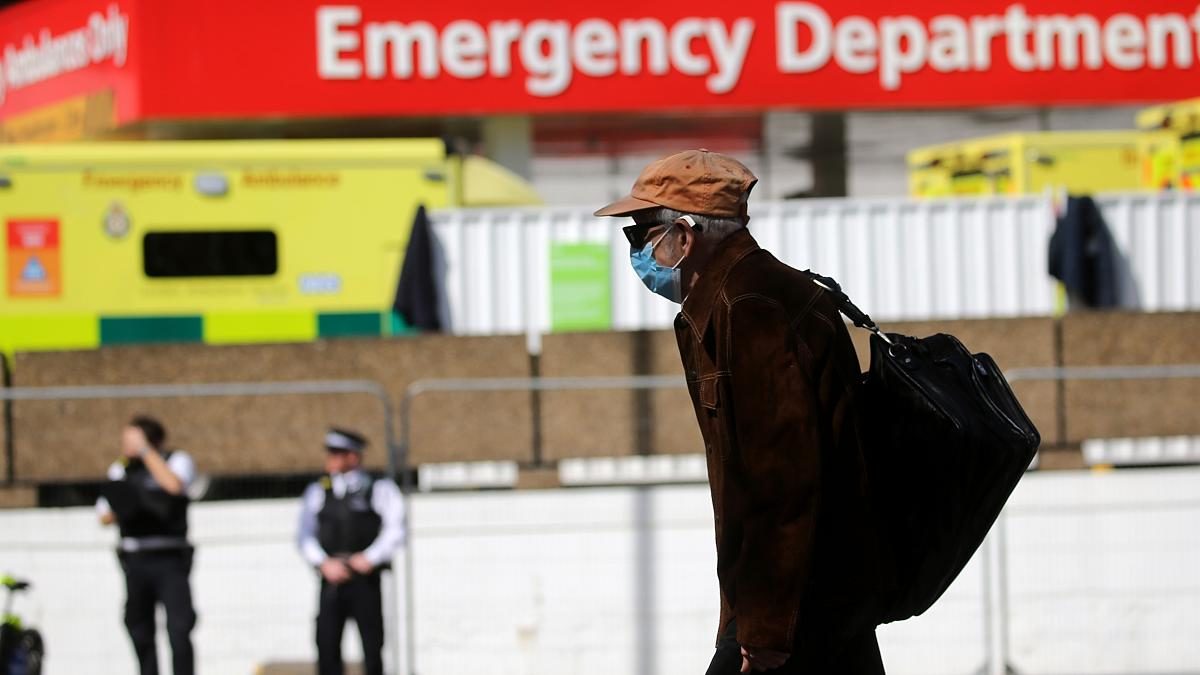 The number of people across the world infected with the coronavirus topped 1.6 million on Friday with more than 95,000 fatalities.

As cases surge in the U.S., joblessness has risen to around one-in-ten Americans out of the work, even as the U.S. government commits billions of dollars of stimulus.

Johnson “has been moved this evening from intensive care back to the ward, where he will receive close monitoring during the early phase of his recovery”, Downing Street said in a statement.

“He is in extremely good spirits,” his office added.

Spain recorded 683 deaths in 24 hours on Thursday compared to 757 yesterday, a slight drop that has renewed hope that the epidemic is levelling off.

The number of newly confirmed cases also dropped from 6,180 yesterday to 5,756 today.

Italy has also seen its daily death toll fall after putting in place a country-wide lockdown in early March.

France and the UK are preparing to extend their lockdown deadlines beyond next week as COVID-19 deaths continue to mount.

There have been 12,210 deaths recorded in France since the beginning of the epidemic, up 1,341 from the number announced the previous day.

There were 424 deaths in 24 hours in hospitals, but after a reporting delay, the government announced more than 900 additional deaths in care and nursing homes since the beginning of the epidemic.

At least 8,044 people have died of COVID-19 in hospitals and another 4,066 have died in care and nursing homes, director general of health Jérôme Salomon said at a press briefing.

President Emmanuel Macron is expected to discuss the extension in a television address on Monday, the Elysée Palace has said.

Italy recorded increases in their daily death toll and new cases on Thursday.