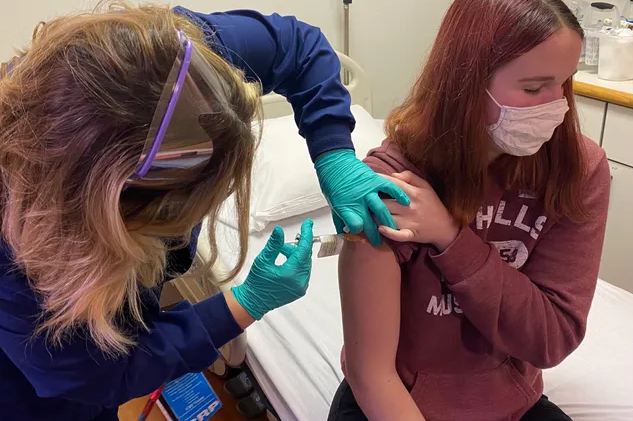 The news came on an Wednesday when the U.S. surpassed 250,000 deaths from the coronavirus, by far the largest total in the world. According to the Johns Hopkins University dashboard, Brazil is next with 166,699.

New York City previously said school buildings would close if 3% of all the coronavirus tests performed citywide over a seven-day period came back positive. Amid a nationwide surge in cases, that milestone has been passed, triggering the closure.

New York City’s school system previously halted in-person learning in mid-March as the virus tore through the city. Now, all of the city’s more than 1 million public school students will now be taught entirely online.

Also in New York, nearly 9,400 of the Metropolitan Transportation Authority’s subway, bus and commuter rail workers could lose their jobs next year if the federal government fails to come through with the $12 billion the agency says it needs to keep operating.

The hardest-hit area could be the New York City subways and buses, which could lose nearly 7,000 jobs amid service reductions of up to 40% as the COVID-19 pandemic causes unprecedented reductions in ridership the MTA says could linger into the mid-2020s.