Home > News > Coronavirus: What are the EU medical equipment schemes? 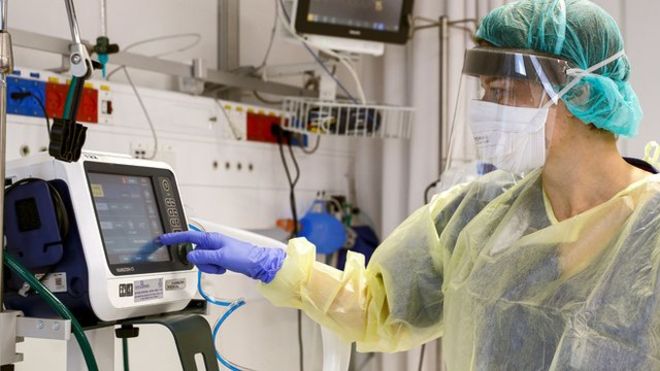 The government is facing fresh questions over why it has not joined European Union (EU) schemes to source medical equipment during the coronavirus outbreak.

So, what is the EU doing and what are the rules on the UK taking part?

What are the EU schemes?
The EU started to co-ordinate the purchasing of personal protective equipment (PPE), testing kits and ventilators in February.

By negotiating on behalf of its members, the EU wanted to secure reductions in manufacturing costs.

There are four schemes in total:

How do they work?
A 2014 agreement provides a legal basis for the EU to co-ordinate purchasing of medical equipment and vaccines when there is a need for it.

Before a scheme is up and running, countries need to tell the European Commission if they want to take part and how much equipment they think they will need.

The EU then looks for suppliers and negotiates agreements. Once a contract is signed, countries taking part can place their orders.

That’s because the UK is currently in a transition period until the end of the year. During the transition, the UK continues to pay into the EU budget and follow all the rules – but it can also participate in EU programmes and schemes.

Norway, Iceland and Bosnia and Herzegovina can also take part in the EU’s medical schemes as they signed the 2014 agreement, despite not being EU members.

Has any equipment been distributed?

On ventilators, he said that because of their complexity, deliveries will take time.

And on testing kits, he said the Commission is currently evaluating offers from manufacturers and will send contracts out to them very soon. 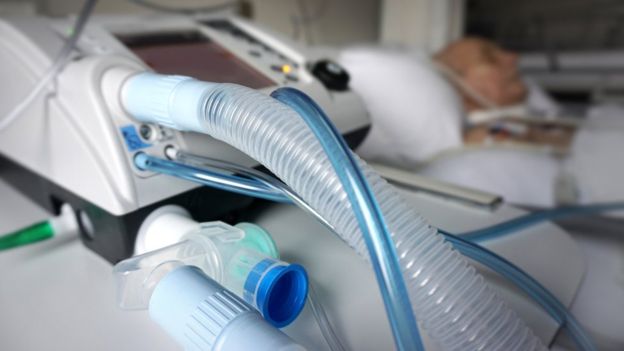 Why hasn’t the UK joined?
In March, the government said the UK had decided not to join the EU ventilator scheme because “we are no longer members of the EU”.

The government was accused by opposition critics of putting Brexit before public health.

Downing Street then issued a statement saying the reason the UK had not joined was, in fact, because of a communications “mix-up”, which meant it had missed the deadline.

However, on 21 April, the Foreign Office’s Sir Simon McDonald told MPs that ministers had been briefed on “what was on offer” but said “no”.

He quickly retracted the claim and reiterated that miscommunication was the reason.

Despite not being part of the ventilator scheme, Health Secretary Matt Hancock said on 21 April that the UK had now signed off on joining the EU’s separate scheme for PPE on an “associate” basis.

However, a European Commission official said that the UK was not part of any scheme because the deadlines had already passed.

Downing Street has said the government would “consider” joining any future EU schemes.

Virus will be with us a long time - WHO boss

Trump shows transition will be as turbulent as his presidency