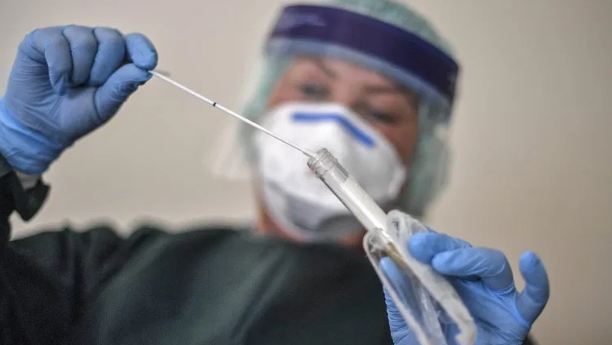 Minnesotans are preventing tens of thousands of coronavirus deaths by making unprecedented sacrifices of personal freedoms and commerce in the face of the pandemic, according to the model that informed Gov. Tim Walz’s “Stay at Home” order.

The model suggests the number will easily be in excess of 20,000 deaths prevented, although those behind the model are wary of such specifics. And actually, a lot more deaths will almost certainly be prevented as the state and nation continue to adapt — but the model has yet to estimate numbers for that, according to those who built and continue to work on the model.

The 20,000 figure — a rough estimate with high uncertainty — comes from a COVID-19 model developed by a team at the University of Minnesota’s School of Public Health and is believed to be among the first models to incorporate Minnesota-specific data. Walz leaned heavily on the model in his statewide address Thursday, in which he announced his stay at home order and pledged to Minnesotans that his decisions would be made not on fear but on the best data available.

Models of epidemics are fraught with uncertainty, and that’s especially the case now, as statisticians attempt to game out the behavior of a virus that was unknown to science four months ago among a population that has never experienced anything like it.