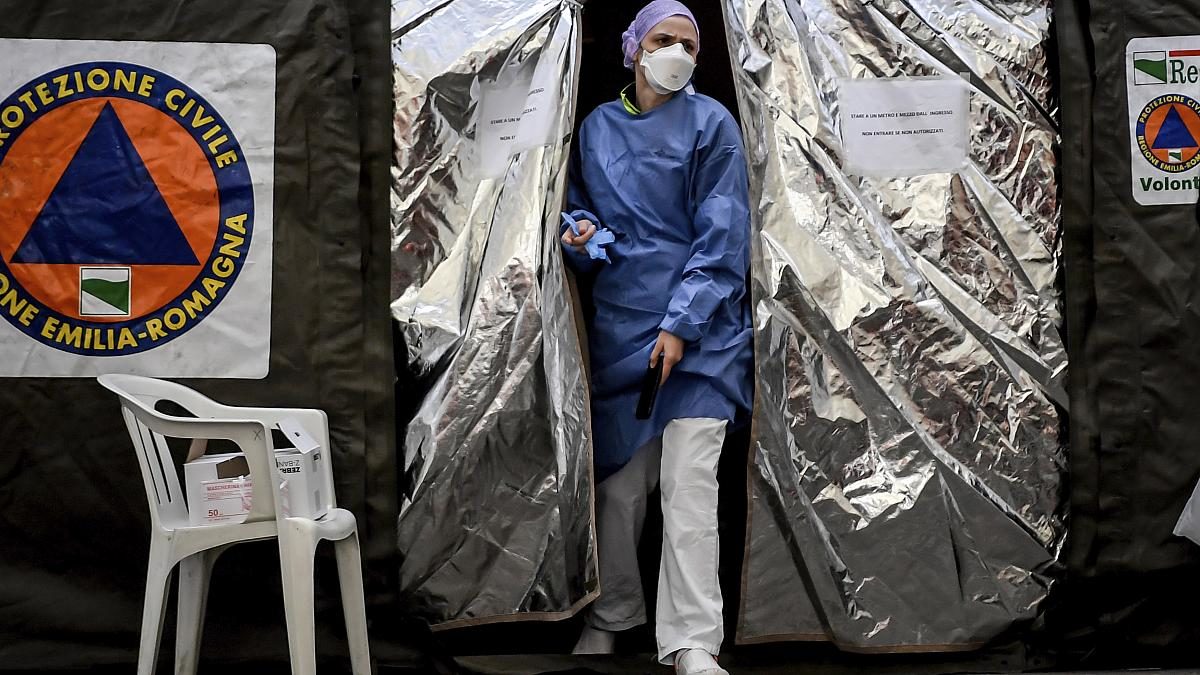 Spanish authorities announced on Saturday that a record 832 people had succumbed from COVID-19 since yesterday, bringing the country’s total death toll to 5,690.

Italy, however, remains the hardest-hit country in the world and reported its own record 919 fatalities on Friday. The death toll in Italy has reached 9,134 and the country recorded a total of 86,498 confirmed cases to Spain’s 65,719.

Across Europe, countries have reinforced measures to contain the spread of the deadly disease with Hungary and Ireland both introducing 15-day lockdown on Friday.

France and Belgium, already nearly two weeks into their own lockdowns, both extended their self-isolation policies by another two weeks on Friday, a day after Spain had announced its own extension.

In the UK, NHS England announced on Saturday that two new hospitals would be created in the coming days.

These two facilities in Birmingham and Manchester — both to be housed in conference centres —will each provide an initial 500 beds that could then be expanded by up to 2,000 beds.

The NHS’s announcement came just a day after Prime Minister Boris Johnson and Health Minister Matt Hancock both revealed that they had tested positive for the disease.

The UK announced 181 new deaths on Friday, taking its total to 759. The country counted 14,543 confirmed cases of coronavirus.

Meanwhile, the US became the first country in the world to report more than 100,000 confirmed cases on Friday, according to a count kept by the John Hopkins University — 18,000 of which were reported on Friday alone.

The US also announced that 345 people had died from the novel coronavirus in 24 hours — a record for the country — with a total death toll of 1,475.

In terms of fatalities, the US still remains far behind China (3,169) — where the virus originated — as well as Spain and Italy.

The global total of confirmed cases was pushed over 600,000 on Saturday.

A vaccine is still months away, says WHO

“We must fight, unite, ignite”, Dr. Ghebreyesus said. “Fight with every resource at our disposal. Unite because we are one humanity, we can only fight together. And ignite the industrial mind and innovation of G20 countries to produce and distribute the tools needed to save lives.”

Earlier in the week, the UK confirmed the death of the deputy to the British ambassador to Hungary, Steven Dick, 37, of COVID-19.

A healthy 16-year-old girl died of coronavirus in France on Thursday.

The Moody’s credit rating agency said it is forecasting an economic recession for all G20 countries in 2020, while United Nations director-general Antonio Guterres said coronavirus “threatens the whole of humanity.”