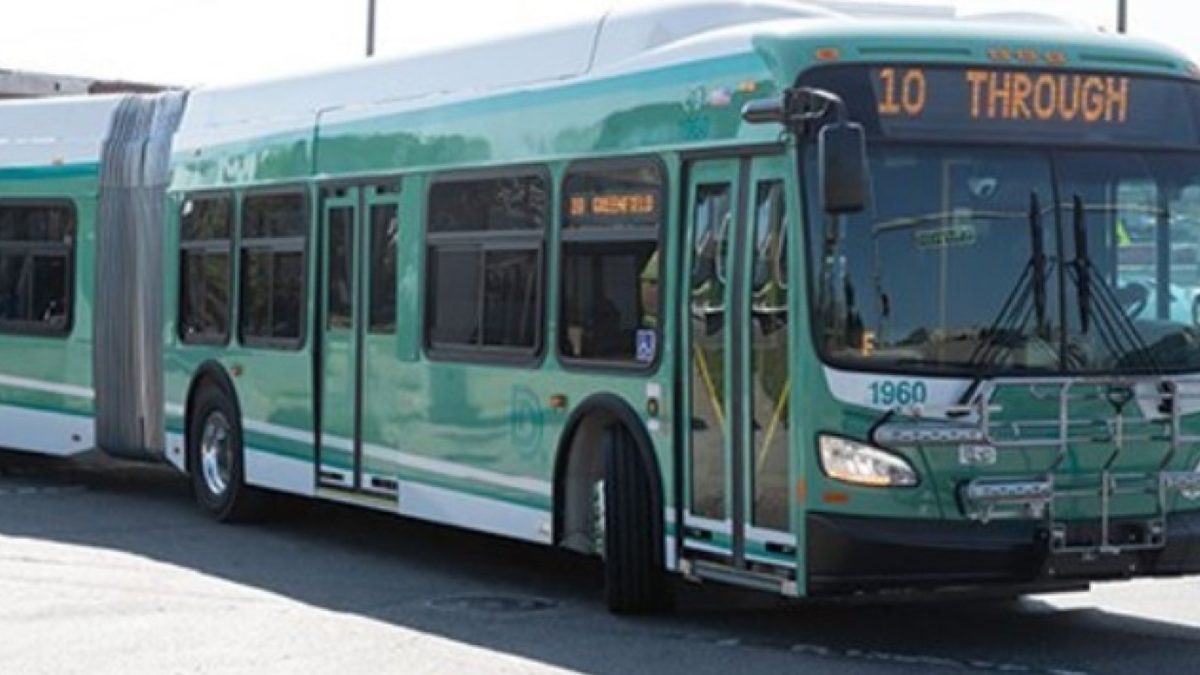 A Detroit Department of Transportation bus driver died less than two weeks after he made a Facebook video encouraging people to take the new coronavirus seriously, a report said Thursday.

MICHIGAN JUDGE JAILS DEFENDANTS FOR BEING LATE TO COURT AMID CORONAVIRUS PANDEMIC: REPORT

In the video, the driver, identified as Jason Hargrove, admonished a woman who openly coughed on his bus several times without covering her mouth.

Hargrove was known in the Detroit area for posting the video of the woman, believed to be in her late 50s or early 60s, the report said.

“I feel violated. I feel violated for the folks that were on the bus when this happened. There was about eight or nine people on the bus that stood there as she coughed and never covered up her mouth,” Hargrove said.

GOV. GRETCHEN WHITMER WEARS ‘THAT WOMAN FROM MICHIGAN’ T-SHIRT IN SWIPE AT TRUMP

“So to those that are watching, this is real,” he added. “Ya’ll need to take this serious. This is real. I’m out here, we out here, we moving the city around back and forth trying to do our jobs and be professional about what we do.”

The video has been viewed more than 36,000 times and shared nearly 3,000 times as of Thursday afternoon, MLive reported. Hargrove shared the video on Saturday, March 21. The video was posted four days after DDOT service was suspended due to a shortage of drivers.

In addition, Tolbert reported 100 of the 530 DDOT drivers are currently in quarantine and at least seven drivers have tested positive for COVID-19.