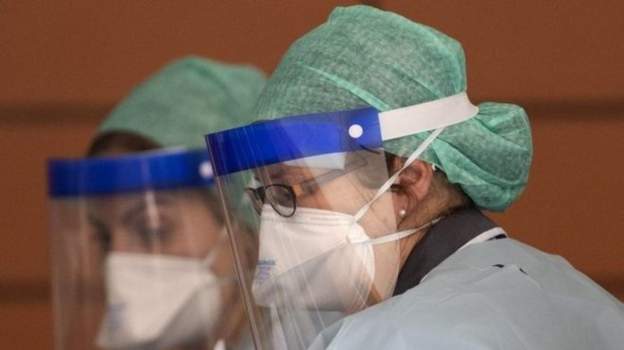 There have been cases where medical workers have used more personal protective equipment (PPE) than necessary, the UK health secretary has said, after a doctor’s union warned that many doctors were not getting the equipment they need.

The British Medical Association said doctors faced “heart-breaking decisions” over whether to carry on without proper protection.

Matt Hancock told BBC Radio 4’s Today programme that there was enough personal protective equipment to go around if it was used in line with guidance.

“I don’t want to impugn blame on people who have used more PPE than the guidelines suggest because I understand the difficulties in the circumstances,” he said.

“What I would say it is very important to use the right PPE and not overuse it.”

The health secretary confirmed that 19 NHS workers had died since the start of the outbreak.

Dame Donna Kinnair, general secretary of the Royal College of Nursing, told Today that no piece of PPE could ever be “more precious a resource than a healthcare worker’s life, a nurse’s life, a doctor’s life”.