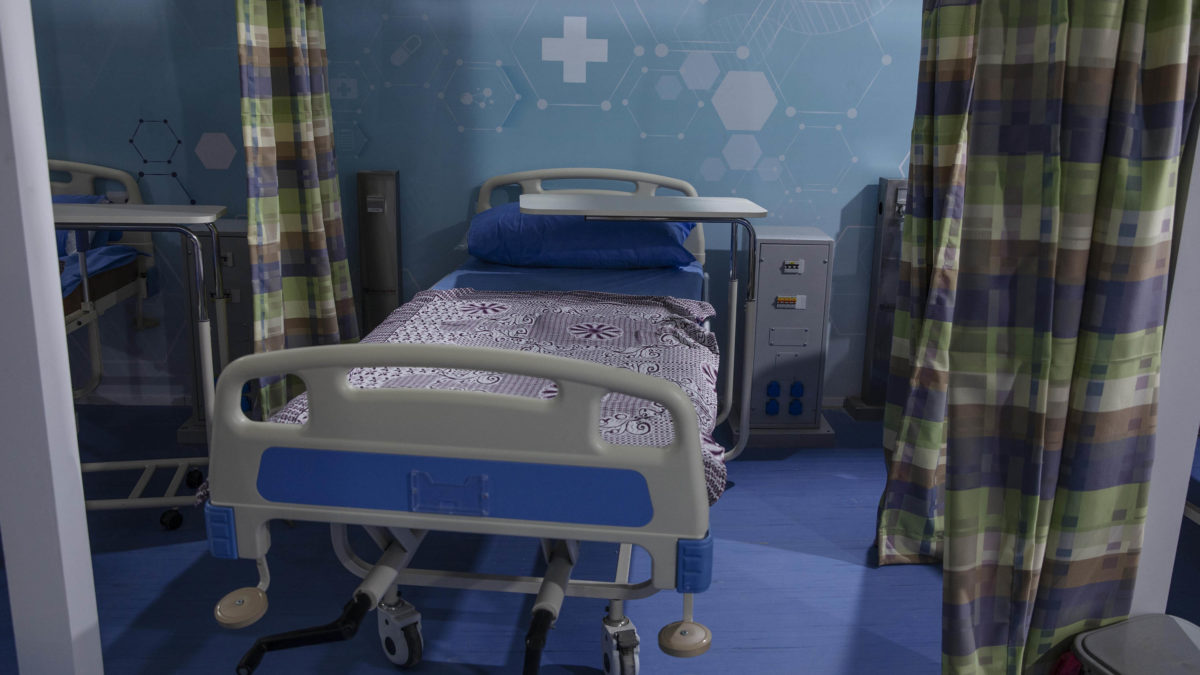 Human rights group Amnesty International called on the Egyptian government Thursday to stop jailing and harassing doctors who criticize the government’s response to the coronavirus pandemic.

“Health care workers have to make an impossible choice: risk their lives or face prison if they dare to speak out,” Philip Luther, Amnesty International’s Research and Advocacy Director for the Middle East and North Africa said in a statement.

At least eight health workers have been “arbitrarily detained” in Egypt since March for “expressing their health-related concerns” on social media, according to the rights advocacy group.

Health care workers in Egypt have been arrested, criminalized and prosecuted simply for daring to express their personal safety concerns and, in some cases, have been denied access to adequate health care,” Luther said.

The Egyptian Doctors’ Syndicate said Wednesday that at least 73 medical workers had died in the country due to coronavirus.

The group sent an official letter on Sunday to the country’s Prosecutor General demanding the release of medical workers who were jailed for “expressing their opinion” about the pandemic.

Egypt has recorded 49,219 cases of coronavirus and 1,850 deaths according to Johns Hopkins University.

Moms are quitting, and the US job market may never be the same