Fact Check: Yes, CDC Guidelines Do Suggest a Scarf — as a Last Resort 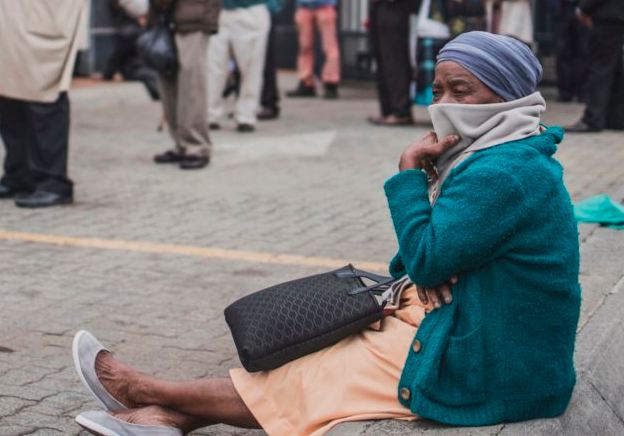 CLAIM: President Donald Trump: “You can use a scarf … if people want to do it, there’s certainly no harm to it.”

VERDICT: MOSTLY TRUE. While no substitute for a proper mask, scarves are a last resort in times of shortage.

President Trump and members of the coronavirus task force were asked about whether Americans should wear masks as a precaution against spreading, or being exposed to, the illness. The team indicated it was considering whether to reverse a recommendation that Americans not wear masks, reserving them for health care workers.

Trump said that people could also consider wearing a scarf in the meantime (via New York Post):

“My feeling is, if people want to do it, there is certainly no harm to it,” Trump said. “But I would say do it, but use a scarf if you want, rather than going out and getting a mask or whatever.”

Trump added: “So you can use scarves, you can use something else over your face. It doesn’t have to be a mask, but it’s not a bad idea, at least for a period of time.”

He was right — given the current shortage of masks.

CDC guidelines do recommend wearing a scarf — as part of its notice on “Strategies for Optimizing the Supply of Facemasks.” Ideally, however, a scarf would not be used in a hospital setting without “a face shield that covers the entire front … and sides of the face.”

Left-wing critics attacked the president for his recommendation, regardless, with one pointing out — correctly — that scarves are not ideal, can become contaminated.

However, given current shortages, and the need to prioritize the protection of medical staff, a scarf is a last resort.

Joel B. Pollak is Senior Editor-at-Large at Breitbart News and the host of Breitbart News Sunday on Sirius XM Patriot on Sunday evenings from 7 p.m. to 10 p.m. ET (4 p.m. to 7 p.m. PT). He earned an A.B. in Social Studies and Environmental Science and Public Policy from Harvard College, and a J.D. from Harvard Law School. He is a winner of the 2018 Robert Novak Journalism Alumni Fellowship.