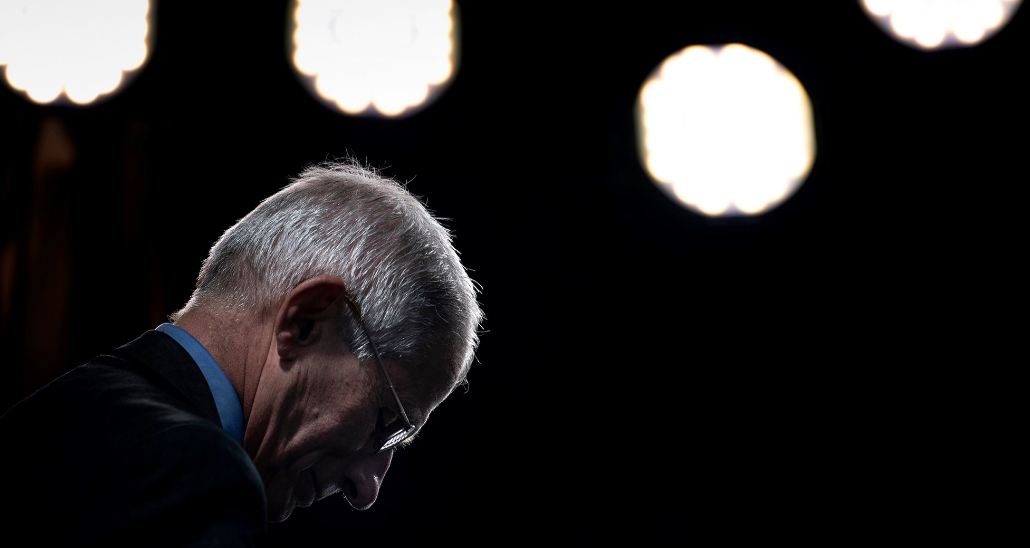 Dr. Anthony Fauci said Sunday that he anticipates the coronavirus could kill between 100,000 and 200,000 Americans while infecting “millions.”

Speaking with CNN’s “State of the Union,” the director of the National Institute of Allergy and Infectious Diseases said however he does not want to be “held” to that prediction because the COVID-19 outbreak is “such a moving target.”

Fauci’s comments come as the much of the nation is shut down to contain the spread of the disease, which first appeared in China late last year. As of Sunday morning, roughly 125,000 coronavirus cases have been confirmed in the U.S., the highest total of any nation, with at least 2,000 deaths, according to a Johns Hopkins University tracker.

Fauci was asked about President Donald Trump’s remarks from earlier this week indicating he would like to see the country back at full speed by Easter, which is just two weeks from Sunday, and that he would reconsider his administration’s guidelines on social distancing this week.

Speaking Sunday, Fauci said how soon guidelines can begin to be relaxed depends on how many “rapid tests” — ones that can deliver results in less than an hour — can be made widely available across the country.

NYC coronavirus cases reach over 32K, with a death every 8.9 minutes