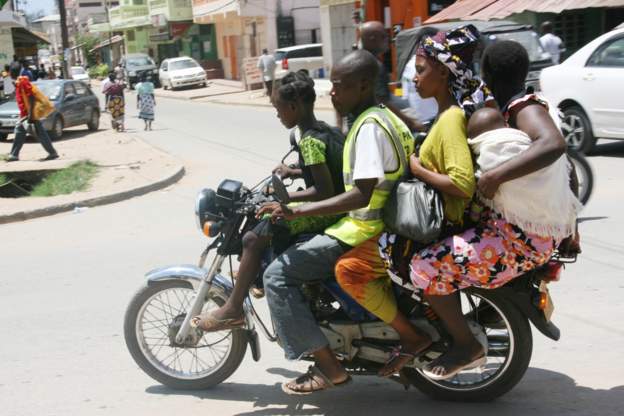 Uganda’s President Yoweri Museveni declared a ban on public transport across the country to stop the spread of coronavirus on Wednesday night.

This will have a big impact on millions of people – not only because it restricts their movements but also because it affects the incomes of some of the most vulnerable.

First of all, people cannot get to work or to their businesses meaning they can no longer earn a living.

The casual labourers who survive on a daily wage also suffer.

Markets have been ordered to allow only the sale of food items.

Business in shops, transport hubs and commercial buildings in the centre of the capital, Kampala, has ground to a halt: 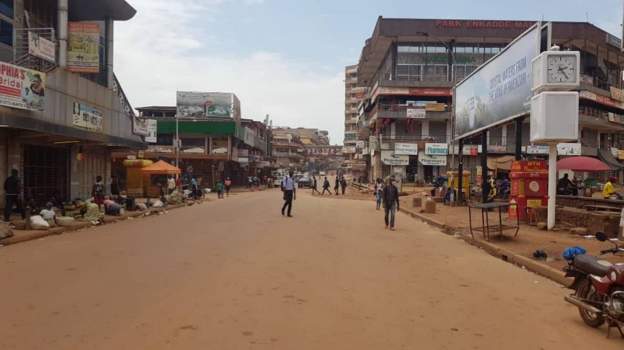 By mid-morning, videos started circulating of security forces dispersing crowds of sellers and people in the city centre.

There are accusations of heavy handedness by the police and army personnel deployed, who were seen beating people on the streets.

Journalists say that, even though shops are not meant to be closed under the president’s directive, security forces have shut down businesses leaving only restaurants and supermarkets open.

By Thursday afternoon, the police said 14 people had been arrested for looting food.

A video shared on Facebook by a journalist showed a few young men grabbing pineapples from the back of a small truck.

Abel Mwesigye, head of Kacita, a national traders’ association, told me that groups of people had tried to steal goods displayed on the streets and police moved in to disperse them.

There is a real sense of confusion, fear and uncertainty especially among people who will struggle to get by without the ability to earn an income.