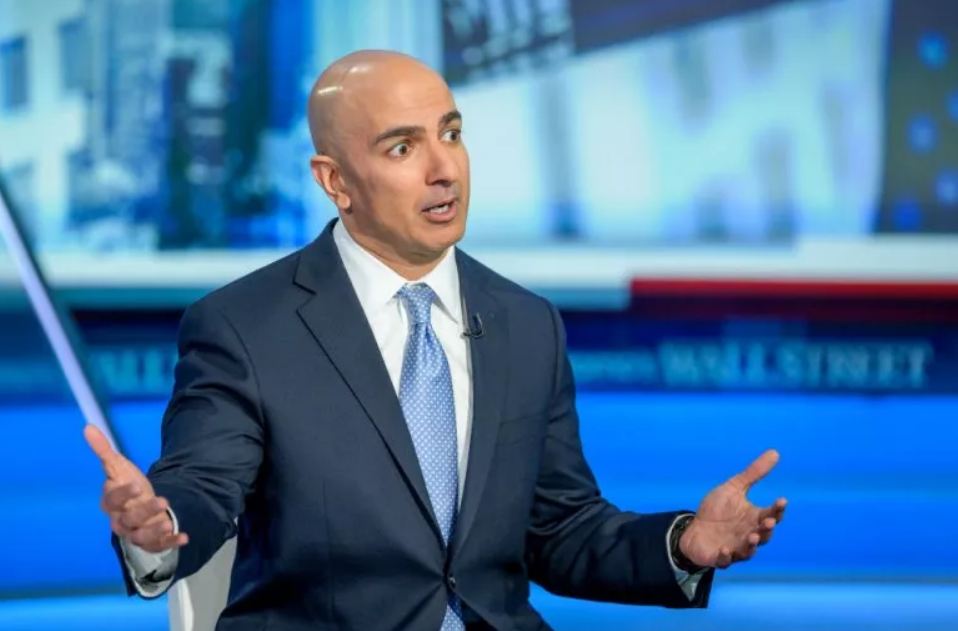 Neel Kashkari, the president of the Federal Reserve Bank of Minneapolis, said that the government should have an “18-month strategy” to respond to the needs of the healthcare sector and the economy amid the coronavirus pandemic, saying he doesn’t expect life to return fully to normal until an effective vaccine or therapy is discovered.

Kashkari made the remark during a Sunday interview with CBS News’ Face the Nation. He also predicted that the economic recovery from the pandemic would not be swift, while also saying that it’s unclear when new unemployment claims will reach a plateau.

“We could have these waves of flare ups, controls, flare ups and controls until we actually get a therapy or a vaccine,” the banker said. “I think we should all be focusing on an 18-month strategy for our healthcare system and our economy.

“If it ends up being shorter than that,” Kashkari continued, “that’s great, [but] we should prepare for the worst-case scenario.”

Scientists have said that an effective vaccine would take between 12 and 18 months to produce.

Trump's Federalism: Save the Economy but Leave the States to Save Lives?